Home World Nightmare of the Wolf: The Witcher Anime Film in the Works at... 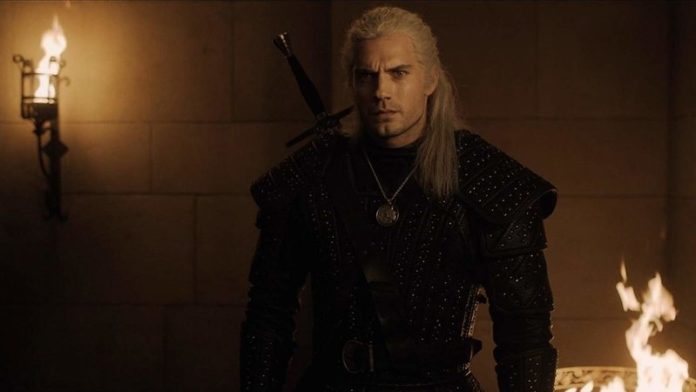 Nightmare of the Wolf: The Witcher anime film in the works at Netflix

Following the successful series debut of The Witcher last December, Netflix has officially announced they are currently developing an anime film adaptation of a new Witcher story titled Nightmare of the Wolf which will be produced by the series’ executive producers Lauren Schmidt Hissrich and Beau DeMayo.

The Witcher: Nightmare of the Wolf is set to expand the world of The Witcher as it explores a powerful new threat facing The Continent. The anime film is production by Studio Mir, the Korean animation studio behind Nickelodeon’s Legend of Korra and Netflix’s original anime series Voltron Legendary Defender.

It’s a big day here in #TheWitcher world — and I’ve been keeping this one secret for over a year! https://t.co/9Rp1ftDO0p

Based on the best-selling fantasy series, The Witcher is an epic tale of fate and family. Geralt of Rivia, a solitary monster hunter, struggles to find his place in a world where people often prove more wicked than beasts. But when destiny hurtles him toward a powerful sorceress, and a young princess with a dangerous secret, the three must learn to navigate the increasingly volatile Continent together.

The Witcher series for Netflix will be based on the stories and novels by Andrzej Sapkowski, of which there are eight, which themselves formulated the popular Witcher games franchise which has since spawned a comic book series and a tabletop game. The book series was previously adapted for television in Poland.

All eight episodes of the first season are already available for streaming on Netflix. 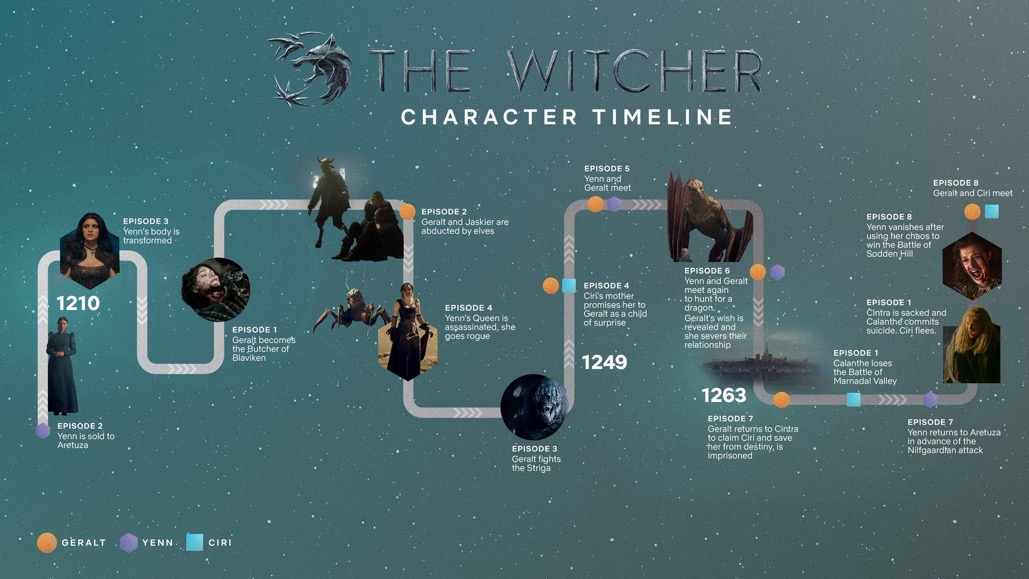