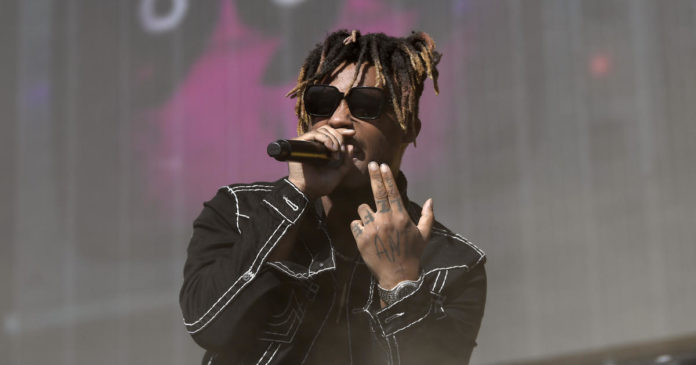 Rapper Juice WRLD died from an accidental overdose of oxycodone and codeine, the Cook County Medical Examiner’s office announced Wednesday. Juice WRLD, whose real name was Jarad A. Higgins, was just 21 years old when he died on December 8.

Higgins, a Chicago native, died after suffering what was described as a “medical emergency” at Midway International Airport. He was taken to Advocate Christ Medical Center in Oak Lawn, Illinois, where he was pronounced dead at 3:14 a.m.

Police said two members of Higgins’ security team were armed when officers responded to the rapper’s medical emergency at Midway, CBS Chicago reports. Christopher Long, 36, of Buena Park and Henry Dean, 27, of Chicago were arrested on gun charges as a result.

Higgins released two albums during his brief career. “Goodbye & Good Riddance” was released in 2018 and peaked at number 4 on the Billboard charts. 2019’s “Death Race for Love” made it all the way to number 1.