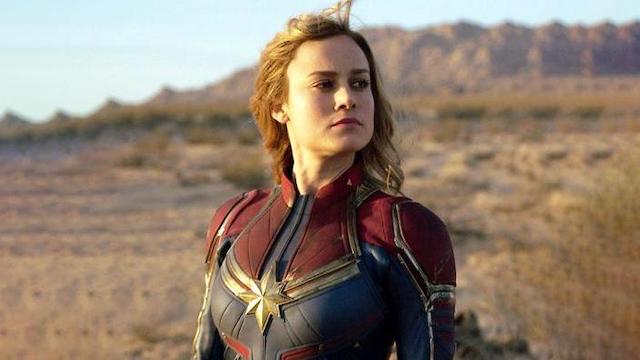 Last year, Marvel Studios formally introduced Brie Larson’s Carol Danvers in Captain Marvel; which went on to become one of 2019’s biggest hits. Now, plans for the sequel are finally coming together.

Via The Hollywood Reporter, WandaVision scribe Megan McDonnell has been hired to write Captain Marvel 2. Unlike the original movie, the Captain Marvel sequel will take place in the present of the MCU. Additionally, THR notes that co-directors Anna Boden and Ryan Fleck will not return for the sequel. However, the duo are reportedly in talks for a Marvel series on Disney+. Marvel is also said to be searching for a female director to helm Captain Marvel 2.

McDonnell is a relatively new screenwriter, with WandaVision as her first major credit. Additionally WandaVision does feature a link to Captain Marvel. Teyonah Parris will portray an older version of Monica Rambeau, the young girl played by Akira Akbar in Captain Marvel. Within the Marvel comics, Monica gained the power to transform into light and control the entire spectrum. Monica also took the name Captain Marvel, before adding Photon, Pulsar, and Spectrum as her subsequent codenames. We suspect that Monica and Carol will reunite in Captain Marvel 2.

Are you excited about the upcoming sequel to Captain Marvel? What do you want to see in the film? Let us know in the comment section below!

Recommended Reading: Marvel’s Captain Marvel: The Art of the Movie