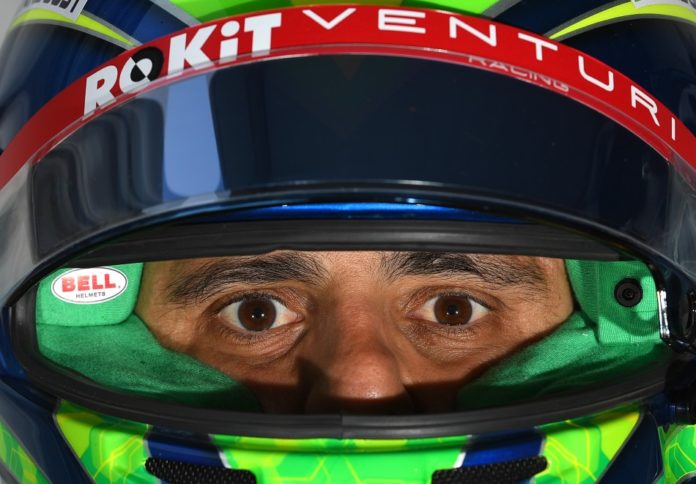 The ABB FIA Formula E Championship is putting fans in the driving seat and giving viewers a glimpse of what it’s like to sit behind the steering wheel, with the introduction of ‘Driver’s Eye’ – an innovative new camera connected to the inside of the helmet.

The pioneering camera technology pushes the boundaries of what’s possible in sports broadcasting, by transmitting live footage from behind the visor direct to television screens, which is a world’s first in any category of FIA-sanctioned racing.

Showcased fully for the first time during this month’s Santiago ePrix, the Driver’s Eye camera angle adds an immersive element to the viewing experience and enables fans to feel every bump and brush against the wall around the tight and twisty city-centre circuits.

The FIA homologated device is perfectly positioned on the protective padding inside the lining of the helmet and sits exactly at the eye level of the driver.

The Driver’s Eye camera is 8 millimeteres in diameter and weighs just 2.5 grams, taking many months of research conducted between the FIA, Formula E and the teams in order to fine-tune the finished product ready for race conditions.

“I think it is cool how Driver’s Eye shows fans exactly what I am seeing during a race in real time,” said Venturi Racing driver Felipe Massa.

“It gives the viewers insight into the tight and challenging city-centre circuits that we race on in Formula E and it demonstrates what drivers need to manage and control over the course of a race. I like tech like this, that brings fans even closer to the action. Driver’s Eye is a great way to show the work that goes on behind the wheel,” concluded the 11-time Grand Prix winner.