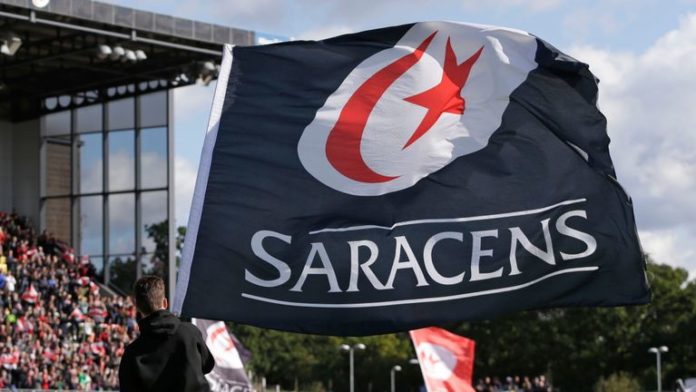 Former Saracens owner Nigel Wray has apologised to the club’s fans for their “heartache” at the club’s relegation.

It was announced last weekend that the reigning English and European champions will be relegated from the Premiership at the end of this season in response to their failure to comply with salary cap regulations for the current campaign.

Premiership Rugby docked Saracens 35 league points and fined them £5.36m in November for breaking the salary cap in the 2016-17, 2017-18 and 2018-19 seasons, and a panel said they had “continuously and recklessly failed to comply with its obligations to co-operate with the SCM (salary cap manager)”.

Wray issued a lengthy statement in which he apologises for his part in the salary cap breaches and goes into great detail about the nature of the payments made to players during his time in charge of the club.

The statement details how certain players received money outside of their standard salary arrangements through investments and public appearance work for a corporate hospitality company.

Wray said: “I am really sorry for the heartache that I have caused you due to my ill-considered approach to matters relating to salary cap compliance,” he wrote in a statement to the club’s supporters.

“My intention with co-investments was always to support players beyond their playing careers.

“I recognise that the actions of the club were described by the panel as ‘reckless’ primarily due to my failure to consult with PRL’s salary cap manager prior to entering into any agreements and then disclosing the transactions to him. I take full responsibility for this. We should have been far better.”

He added: “I appreciate there is a lot to digest but felt you were owed a full explanation. Again, I am sorry that this has caused so much upset to you and our sport.

“As you know, the club has already started to implement new processes to ensure nothing like this happens again.”