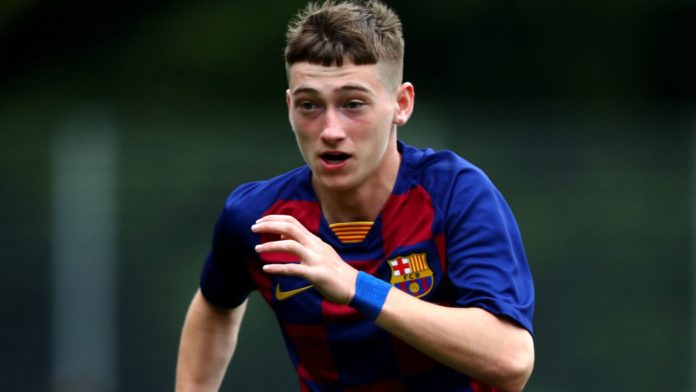 Barry left West Brom to join Barca in July, turning down lucrative offers from a host of top European clubs – including a £2m deal with Paris Saint-Germain.

Sky Sports News reported earlier this month that the teenager was close to leaving Barcelona to return to England.