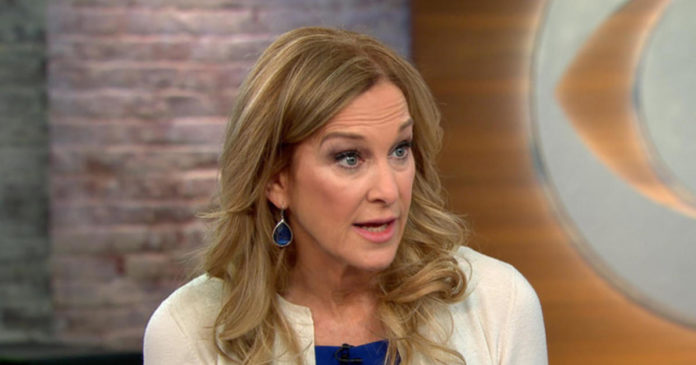 The suspended head of the Recording Academy said the Grammys nomination process is rigged because of conflicts of interest. Deborah Dugan filed a complaint earlier this week, alleging she was put on leave for reporting corruption within the Academy’s processes and severe misconduct on the part of former CEO Neil Portnow.

She went on to say that the process has the potential to be “fair and transparent” and that “so many good people on the board, they deserve better.”

Asked if she would call the process “rigged,” Dugan said, “Yes it is.”

Dugan’s complaint, which jolted the music industry and led to host Alicia Keys canceling all interviews leading up to the show, alleged that the “Song of the Year” category was specifically an issue. In the 20-name shortlist, the complaint states that someone on the bottom of the list was moved up to the top five.

Though Dugan declined to say who the artist in question was, she blamed it on “a system of taking care of their own,” adding that it was “mostly white male.”

She said that “if you represented that artist, you have financial gain if they, of course, get nominated for a Grammy.”

The Academy maintains that it suspended Dugan after an investigation into bullying accusations from her former assistant, who also worked for Portnow. On Wednesday, four women serving on the board of trustees released a statement defending the Academy.

Dugan, joined by her lawyer Doug Wigdor, denied ever having a history of complaints against her, including during previous stints at Disney and working with Bono. She claimed that “committees” within the Academy that are responsible for deciding nominees are rife with corruption.

The Academy has called the timing of her complaint into question, though Dugan told “CBS This Morning” that she had hoped to wait until the Grammys were over.

Wigdor added that the timing was actually in their favor. “The executive assistant did raise a complaint, and weeks went by when nothing happened.”

Dugan had been complaining “all along,” and then after she sent a complaint to human resources, they suspended her, he said.

He went on to say that the Academy then orchestrated “a serious retaliation” against Dugan.

When asked if she would consider returning to her position as CEO if Academy investigations cleared her of wrongdoing, Dugan was hesitant but left the door open. “I wouldn’t go back unless they were willing to change. There are a few bad eggs there, but there are so many wonderful people.”