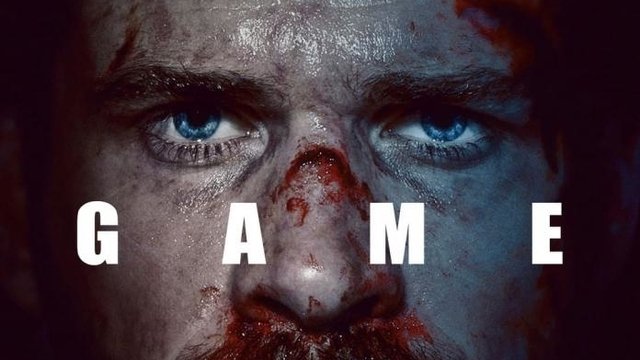 Quibi has revealed the official title for Liam Hemsworth and Christoph Waltz’s forthcoming action thriller series which will now be called as Most Dangerous Game. This project will be Hemsworth’s first major TV role in an American series after more than 10 years since starring in Australian TV shows such as Neighbors and The Elephant Princess. The title announcement also came with the release of the series’ first key art, which you can check out in the gallery below!

Created by writer Nick Santora (Scorpion, Prison Break) and CBS Television Studios, Most Dangerous Game will follow the story of a terminally ill man named Dodge Maynard who will do anything to provide for his pregnant wife before he dies. In the throws desperation, he accepts an offer to participate in a deadly game, only to discover that he’s not the hunter, but he is the prey.

The streaming service, founded by Jeffrey Katzenberg and Meg Whitman, is set to feature shows that run for two to four hours in length and are broken down into parts that are no longer than 10 minutes in length.