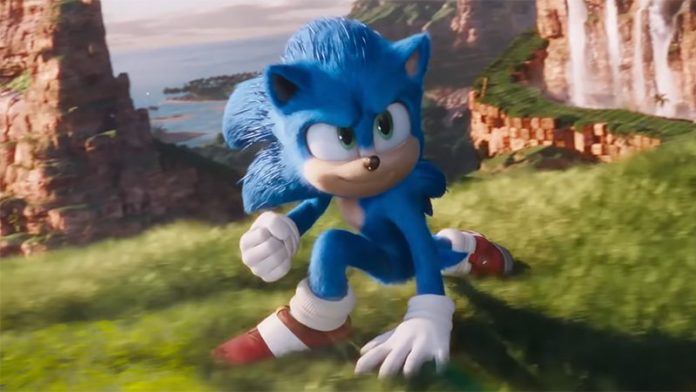 According to Deadline, Paramount Pictures’ Sonic the Hedgehog feature adaptation of the classic video game is tracking to open between $41 million and $47 million during its four-day opening weekend when it debuts on Valentine’s Day, with Presidents Day following that Monday.

The film was originally set to hit theaters this past weekend but after very negative reviews from audiences surrounding the design of the iconic character, Paramount delayed the release with the goal of redesigning Sonic to better fit his look from the video games. 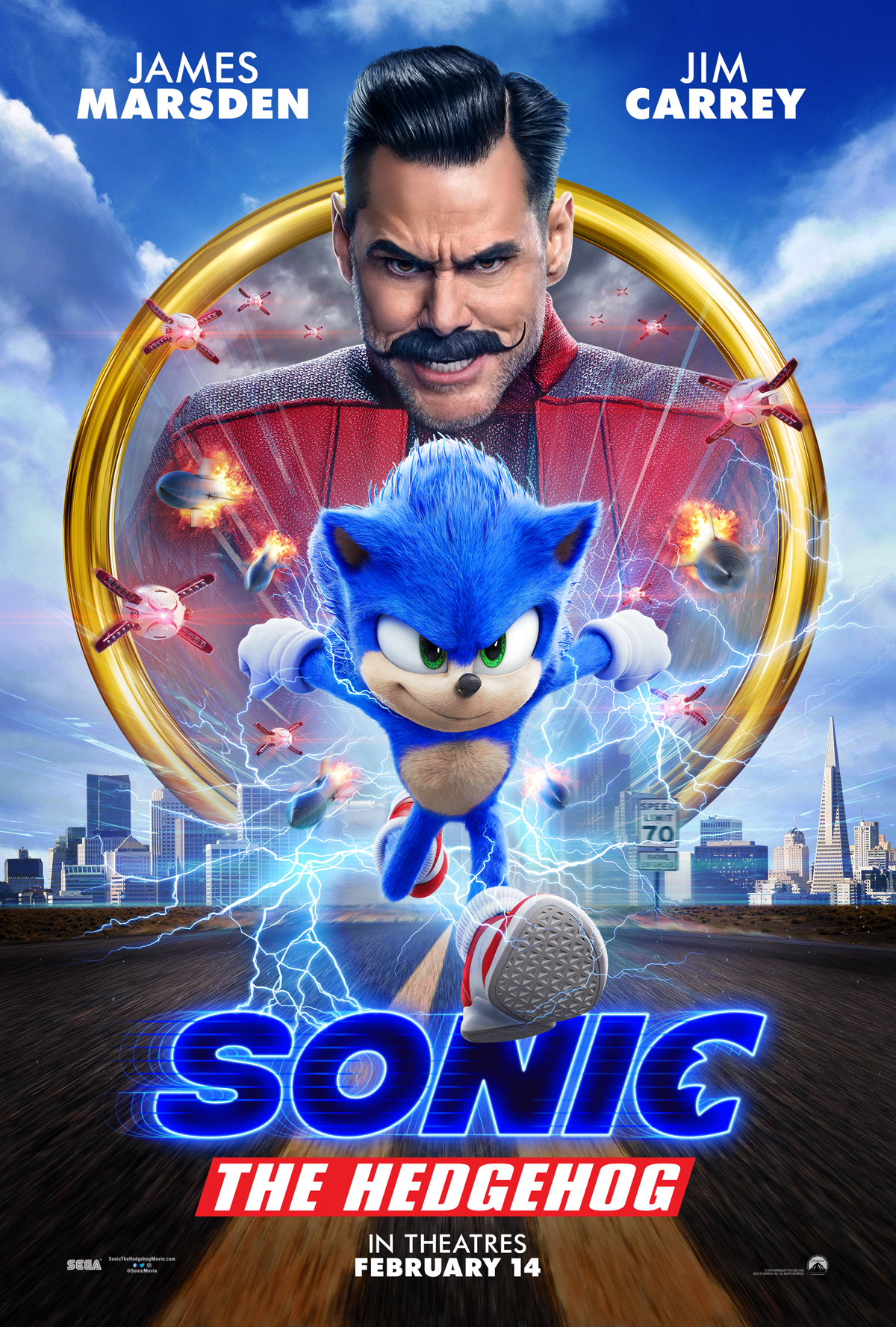