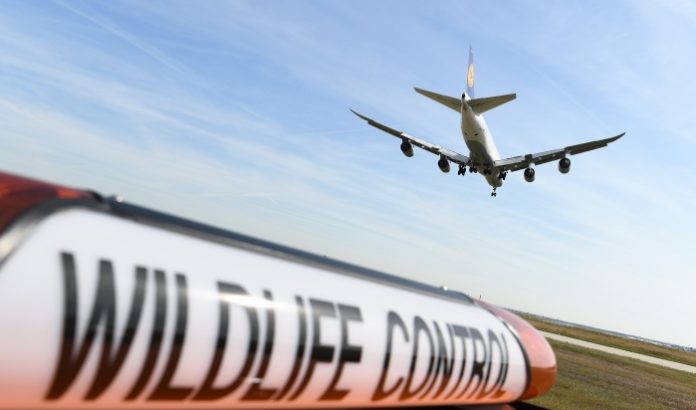 The United States department of transportation is seeking public comment on proposed amendments to regulations on the transportation of service animals by air.

The body covers the travel of animals on commercial flights through the Air Carrier Access Act.

Officials hope to restrict the right of free travel to dogs that are trained to help people with disabilities.

The proposals are designed to address concerns raised by airlines that the system is being misused.

However, individuals with disabilities will be protected, the department said.

Under the plans, emotional support animals will no-longer be classed as service animals.

“Airlines want all passengers and crew to have a safe and comfortable flying experience, and we are confident the proposed rule will go a long way in ensuring a safer and healthier experience for everyone,” said Airlines for America chief executive, Nicholas Calio.

“We commend secretary Chao for her leadership providing the clarity travellers, employees and airlines need by ensuring only dogs trained to perform specific tasks for individuals with disabilities are allowed onboard aircraft.”

Airlines for America argued the increased availability of fraudulent emotional support animal credentials has enabled people who are not truly in need of animal assistance to abuse the rules and evade airline policies regarding animals in the cabin.

This has led to an increase in incidents by untrained animals threatening the health and safety of passengers, crew and passengers with disabilities travelling with legitimate service animals, the body added.