Home Lifestyle iOS and iPadOS 13.3.1: The third beta has been released to public... 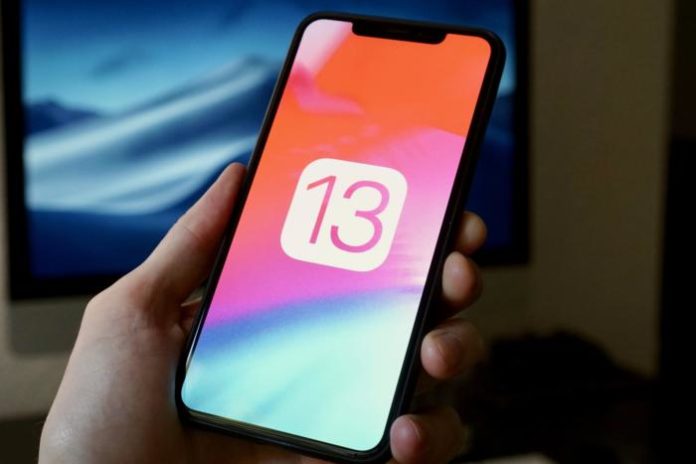 A new feature in iOS 13.3, communication limits, allowed parents to control to whom their children can talk, and when. A workaround allowed people to text an unknown number to a child’s phone, which they could add to Contacts, and then communicate with more freely. We don’t yet have confirmation, but we expect iOS 13.3.1 will close this loophole.

Time is running out on TikTok, WeChat downloads on iPhones and Android phones