Home Culture How to watch the Grammys 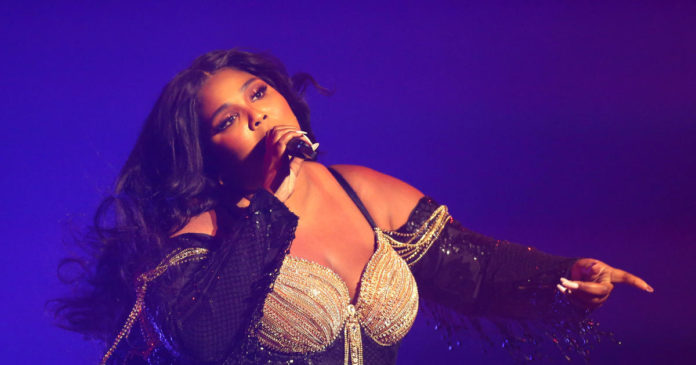 “CBS This Morning” co-host Gayle King’s conversations with some of the biggest names in music will air on CBS in “The Gayle King Grammy Special” on Thursday at 10 p.m. ET/PT.

Los Angeles — The Grammys are on Sunday, and with eight nominations, this could be the year of Lizzo. The singer, whose nominations include album and song of the year, is part of a new crop of young and diverse artists vying for Grammy gold.

How to watch the Grammys

“The Grammys want to show they’re not some old fuddy-duddy awards show anymore,” Variety reporter Angelique Jackson said. “It’s not just about radio play anymore. It is about these social media stars that become these massive artists.”

While young artists dominate the major categories this year, don’t count familiar faces out. One highlight could be Tanya Tucker.

With four nominations, the country star could pick up her first Grammy at the age of 61. “The Recording Academy still sees that a long-tenured career, someone like Tanya Tucker, still deserves to get recognized, but they want to make sure that these young artists also feel welcome to the party,” Jackson said.

From young artists on the rise to showcasing more girl power, Grammy night will no doubt be a star-studded show.