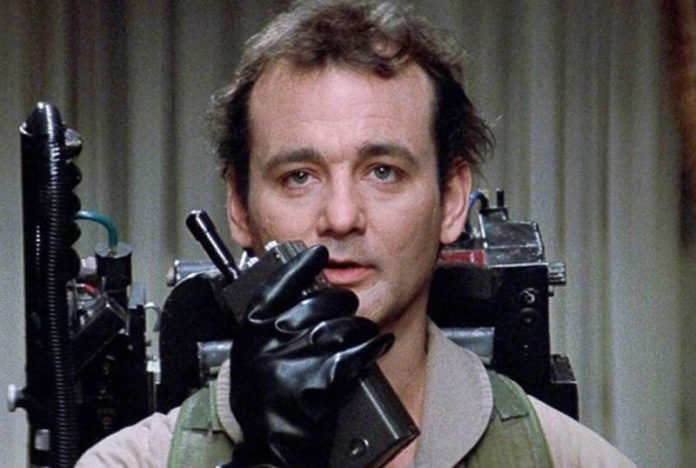 During Vanity Fair’s visit to the set of Sony Pictures’ Ghostbusters: Afterlife in Calgary, Canada, it was revealed that the original Ghostbusters stars shot their scenes for the highly-anticipated movie over one week. The outlet shared that the original stars, apparently referred to as the OGBs by the crew, “each has a meaningful role in the movie” but they will not be “the central heroes this time.”

During the week of filming, VF reported that “Murray was definitely on the set at various times during that week last fall, as were Dan Aykroyd and Ernie Hudson, reprising their respective roles as Peter Venkman, Ray Stantz, and Winston Zeddemore. Also visiting the location during that those days were Annie Potts the long-suffering receptionist Janine Melnitz and Sigourney Weaver who played frequent malevolence magnet Dana Barrett.”

No spoilers were revealed regarding the OGBs parts in the upcoming film, including how the story will navigate the absence of Egon Spengler, previously played by the late Harold Ramis. “Well, we are a man down. That’s the deal,” said Murray. “And that’s the story that we’re telling, that’s the story they’ve written.”

Ghostbusters: Afterlife is slated to drop in theaters on July 10, 2020. 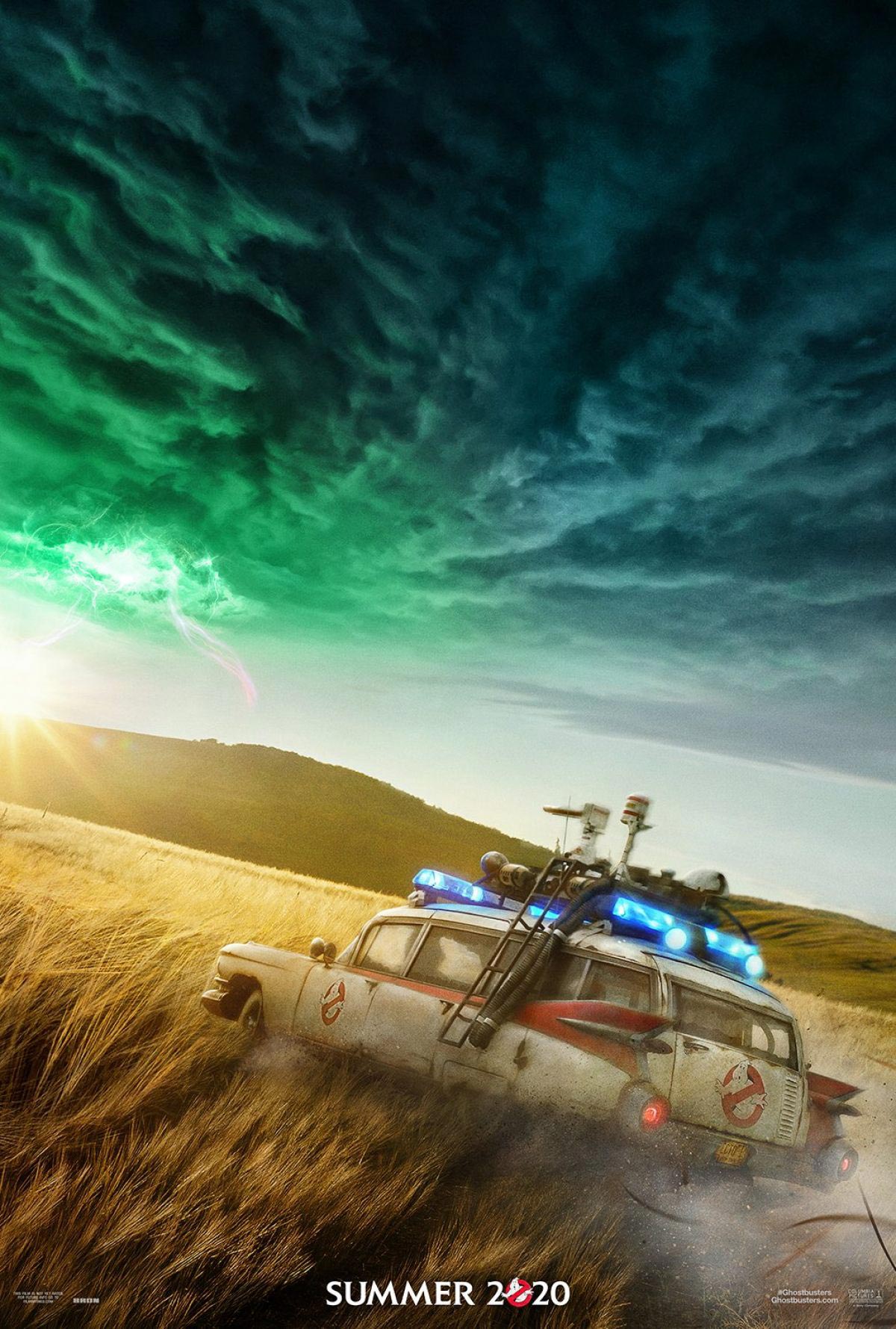