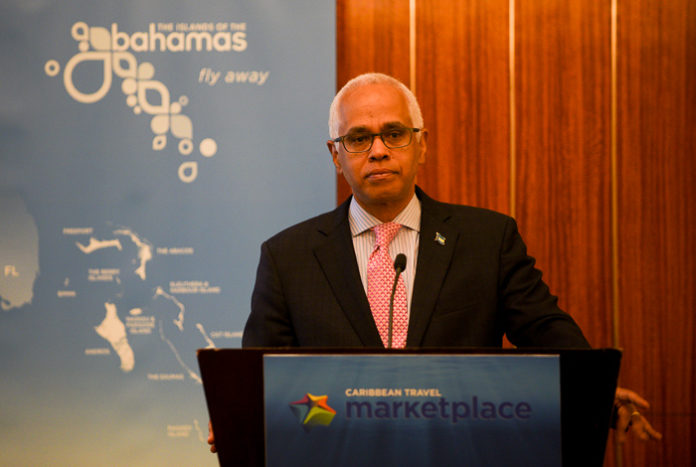 “It is with great pride and pleasure that I report the Bahamas’ strongest tourism numbers in history,” said minister of tourism and aviation, Dionisio D’Aguilar.

“We look forward to building upon the success of our marketing efforts and continuing the momentum in 2020 as we show the world that the Bahamas continues to be open for business and has so much to offer visitors.”

The impact of Hurricane Dorian has not slowed the Bahamas’ tourism growth.

Since 2009, the islands have continuously seen a steady increase in air and sea arrivals with an impressive 52 per cent increase in just ten years.

“This tremendous achievement would not have been possible without the hard work and dedication of the team behind the scenes at the ministry of tourism as well as our industry and agency partners,” said Director General, Joy Jibrilu. 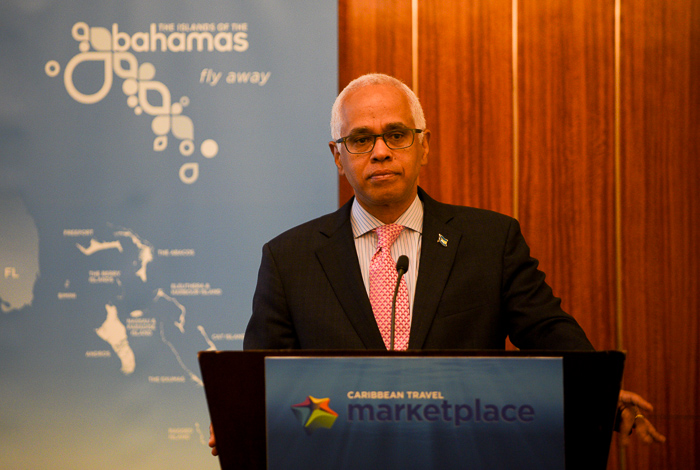 According to the department of immigration, port authority and customs, 2019 was a record-breaking year for the Bahamas, with the highest number of arrivals by air and sea recorded in the country’s history.

By the end of 2019, foreign air and sea arrivals had totalled more than 7.2 million, a nine per cent increase from 2018.

Stopover visitors alone were the highest in recorded history at 1.78 million with American visitors accounting for 1.45 million.

The islands of the Bahamas expect to see this trend of increasing arrivals by air continue as major airlines, including United Airlines, British Airways and Delta Airlines have increased their airlift to Nassau in 2020.

The service begins March 7th in time for the peak spring travel season and continues through August 15th.