Home Lifestyle iPad 2020 rumors: The iPad could get a backlit scissor-switch Smart Keyboard 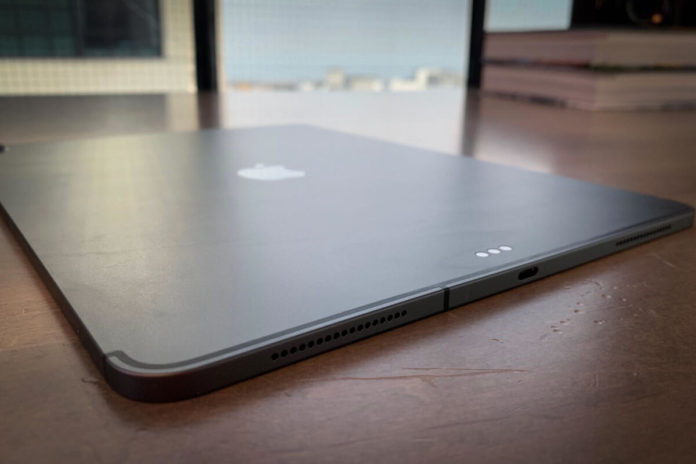 It’s been over a year since Apple released the current 11- and 12.9 inch iPad Pros, so they’re due for an update—which means the rumor mill for these products is going to start churning more frequently. We’ll keep track of the latest rumors here, until the eventual release of the new iPads.

According to the Taiwanese publication DigiTimes (which has an uneven reputation for rumors), Apple might release a Smart Keyboard with a scissor-switch design for the upcoming iPad Pro. This new keyboard might also have backlit keys, the report claims. As reported by MacRumors, this conflicts with an earlier report from reliable analyst Ming-Chi Kuo, who claimed last July that the keys for the next iPad would still have a rubber dome design.

OnLeaks (a.k.a Steve H. McFly) has created images based on information he received of what is thought to be the next 11- and 12.9 inch iPad Pros. The images, posted by iGeeksBlog, show the tablets with a triple-lens camera, similar to camera found on the iPhone 11 Pro.