Home Culture “Mean Girls” musical to be turned into movie 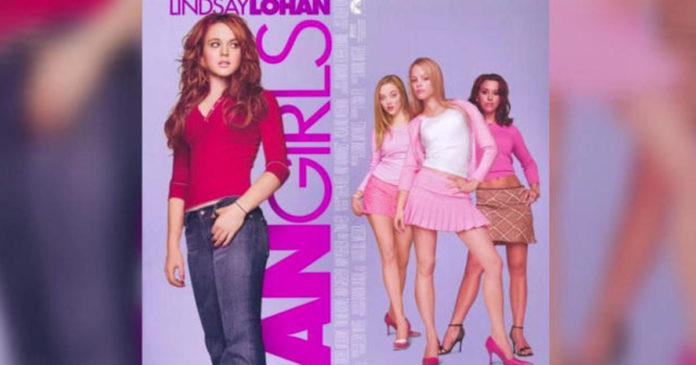 “Mean Girls,” the musical, is being turned into a movie, the producers of the hit Broadway adaptation announced Thursday. Tina Fey, who wrote the original 2004 film and Broadway musical will also adapt the musical to the big screen.

“I’m very excited to bring ‘Mean Girls’ back to the big screen,” Fey said in a statement, Variety reports. “It’s been incredibly gratifying to see how much the movie and the musical have meant to audiences. I’ve spent sixteen years with these characters now. They are my Marvel Universe and I love them dearly.”

The musical, currently playing at the August Wilson Theatre in New York City, has been a hit on Broadway, and was nominated for 12 Tony Awards in 2018. Composer Jeff Richmond (an Emmy Award-winner who is married to Fey) and lyricist Nell Benjamin are set to join the movie adaptation.

“Saturday Night Live” creator and executive producer Lorne Michaels, who co-produced the Broadway show, is also following it back to the silver screen.

“It has been a joy to work on ‘Mean Girls’  and to watch it go from film, to musical, and now to musical film,” Michaels said. “I am very proud that Tina’s story and characters continue to resonate with new generations. We are all excited to continue to work with Sonia Friedman and her team as we prepare for London.”

The stage musical will take its final bow in London’s West End in late Spring of 2021.