Home Culture ‘This Is Us’ star among Oscar performers 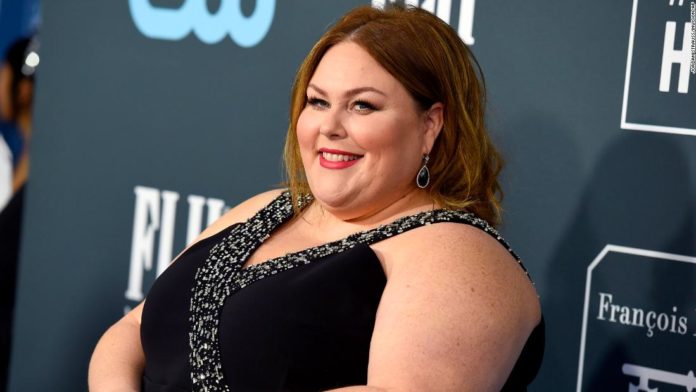 Chrissy Metz is set to be among the musical performers at the upcoming Oscars, the Academy of Motion Picture Arts and Sciences announced Thursday.
Metz will be performing “I’m Standing With You” from her film “Breakthrough.” The song, which was written by Diane Warren, was earlier this month nominated for best original song.
Other performers for the night will include Randy Newman (“I Can’t Let You Throw Yourself Away” from ‘Toy Story 4″), Elton John (“(I’m Gonna) Love Me Again” from “Rocketman”), Idina Menzel and Aurora (“Into The Unknown” from “Frozen II”) and Cynthia Erivo (“Stand Up” from “Harriet”).
Metz, who plays Kate on the hit network drama, signed a record deal with Universal Nashville weeks ago on the heels of the song’s nomination.
The Oscars will air on Sunday, February 9, on ABC.