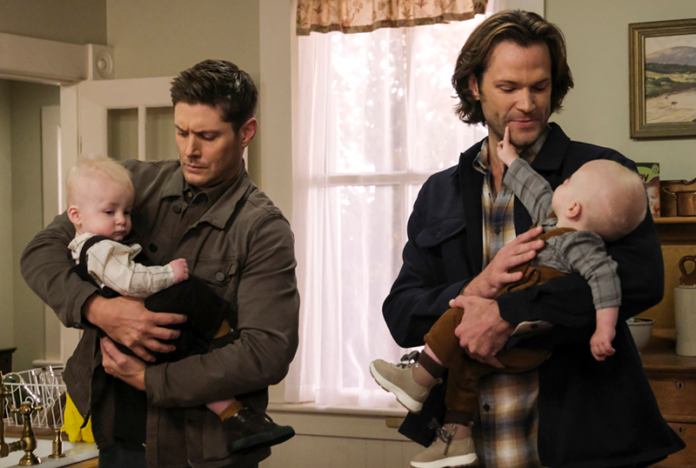 The CW has released a new sneak peek for Supernatural episode 15.10 titled “The Heroes’ Journey,” featuring Sam and Dean having a really weird day. You can check out the clip in the player below as well as the new photos in the gallery and catch the episode tonight on The CW!

Written by Andrew Dabb and directed by John Showalter, the official synopsis for episode 15.10 reads:

“Sam (Jared Padalecki) and Dean (Jensen Ackles) hit the road to help an old friend, but it appears that their luck may have finally run out and they are the ones who may be in need of rescue.” 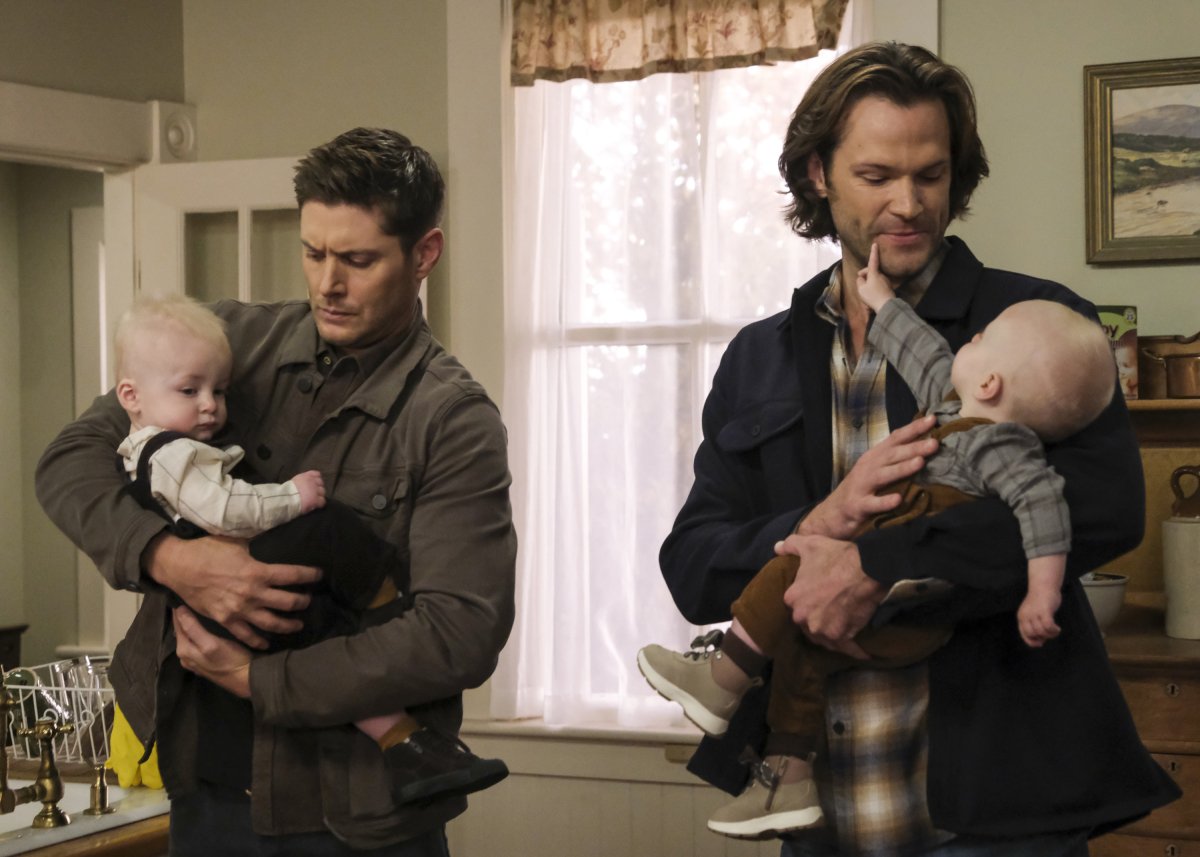