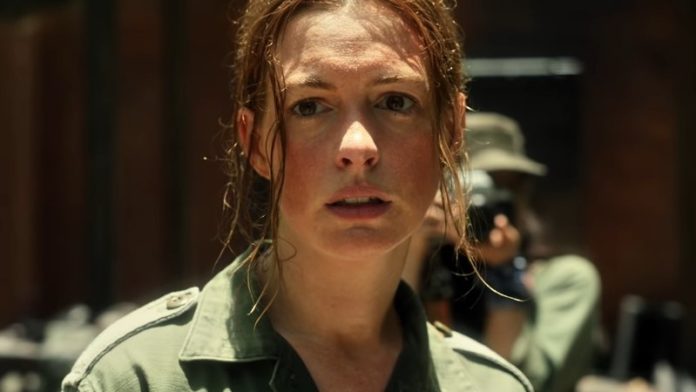 Netflix has released the official trailer for director Dee Rees’ upcoming film adaptation of The Last Thing He Wanted, based on author Joan Didion’s political thriller novel of the same name. Starring award-winning actors Anne Hathaway, Willem Dafoe and Ben Affleck, the film will have its world premiere next week on January 27 at the 2020 Sundance Film Festival and will be available for streaming on February 21. Check out the video in the player below!

The Last Thing He Wanted film will follow the story of a veteran D.C. journalist named Elena McMahon, who loses the thread of her own narrative when a guilt-propelled errand for her father thrusts her from byline to unwitting subject in the very story she’s trying to break.

The Last Thing He Wanted is directed and produced by Oscar-nominated filmmaker Dee Rees (Mudbound), who co-wrote the screen adaptation with Marco Villalobos. The film will also be produced by Cassian Elwes with Jamin O’Brien, Wayne Godfrey, Robert Jones, Mark Lane, and James Harris set as executive producers.