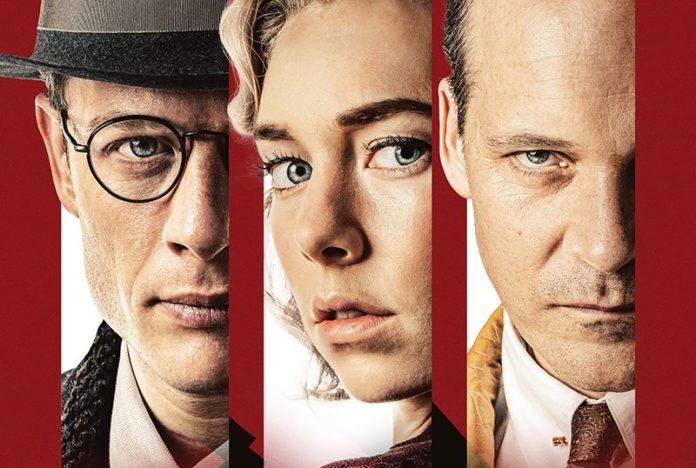 Samuel Goldwyn Films has released the official North American trailer for Mr. Jones, the docudrama thriller starring James Norton (Little Women), Emmy nominee Vanessa Kirby (The Crown), and Golden Globe nominee Peter Sarsgaard (Shattered Glass, Black Mass). You can check out the trailer now in the player below as well as the official poster in the gallery!

The thriller, set on the eve of WWII, sees Hitler’s rise to power and Stalin’s Soviet propaganda machine pushing their “utopia” to the Western world. Meanwhile, an ambitious young journalist, Gareth Jones (Norton) travels to Moscow to uncover the truth behind the propaganda, but then gets a tip that could expose an international conspiracy, one that could cost him and his informant their lives.

Jones goes on a life-or-death journey to uncover the truth behind the façade that would later inspire George Orwell’s seminal book Animal Farm.

RELATED: Shia LaBeouf & Vanessa Kirby to Star in Pieces of a Woman

Mr. Jones will arrive in theaters this April. 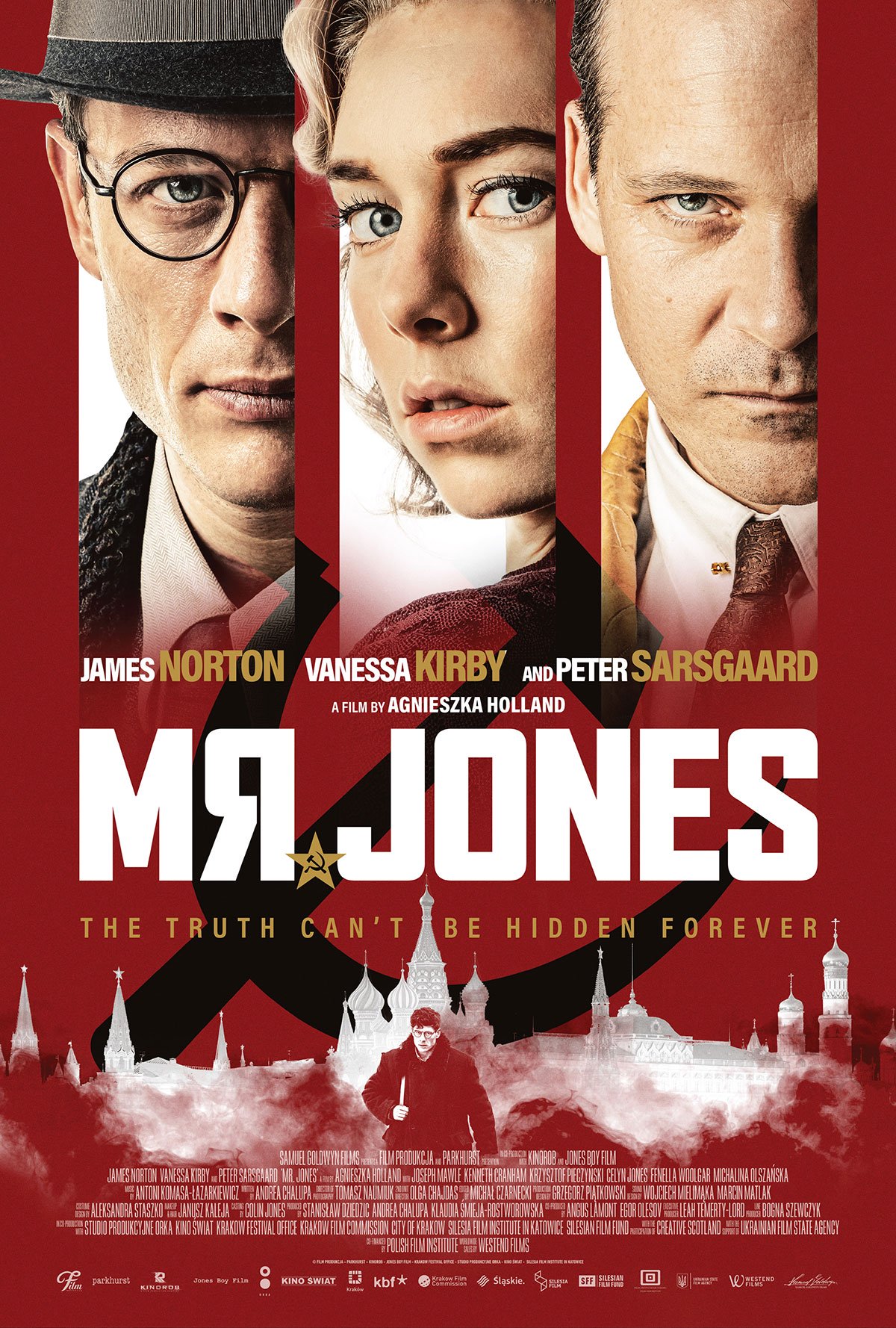