Home World New To All the Boys: P.S. I Still Love You Trailer Finds... 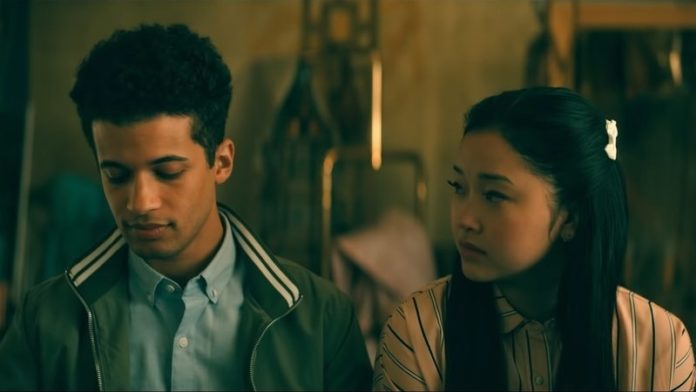 New To All the Boys: P.S. I Still Love You trailer: Find the love you deserve

Netflix has released a brand new trailer for their highly-anticipated To All the Boys I’ve Loved Before sequel, To All the Boys: P.S. I Still Love You, featuring Lana Condor’s Lara Jean as she gets torn between her childhood crushes Noah Centineo’s Peter and Jordan Fisher’s John Ambrose. The film will be available for streaming on February 12. Check out the video in the player below!

In P.S. I Still Love You, It’s a new year and Lara Jean (Lana Condor) and Peter (Noah Centineo) are no longer pretending to be a couple. They ARE a couple. And, as Lara Jean navigates a trove of official firsts with Peter — her first real kiss, her first real date, her first Valentine’s Day — she finds herself leaning more on Kitty and Margot (Anna Cathcart and Janel Parrish), Chris (Madeleine Arthur), and an unexpected new confidant, Stormy (Holland Taylor), to help her manage the complex emotions that come with this new chapter of balancing a relationship and figuring out her authentic self. But when John Ambrose (Jordan Fisher), another recipient of one of Lara Jean’s old love letters, enters her life again she must rely on herself more than ever as she’s confronted with her first real dilemma: Can she love two boys at the same time?

To All the Boys: P.S. I Still Love You, which is set to be based on the second book in Han’s novel series P.S. I Still Love You, is written by Sofia Alvarez, who scripted the original film, and directed by Michael Fimognari (The Haunting of Hill House). The movie will feature the return of Lana Condor (Alita: Battle Angel) and Noah Centineo (Charlie’s Angels), reprising their roles as Lara Jean Covey and Peter Kavinsky. The Netflix sequel will also feature returning cast members Anna Cathcart (Descendants 3), John Corbett (Sex & Drugs & Rock & Roll) and Janel Parrish (Pretty Little Liars) along with newcomers Jordan Fisher as John Ambrose and 13 Reasons Why’s Ross Butler.

Last August, it was also announced that the third film in the Jenny Han’s book trilogy To All the Boys: Always and Forever, Lara Jean had also been ordered by Netflix and immediately went into filming following the production wrapped for P.S. I Love You. 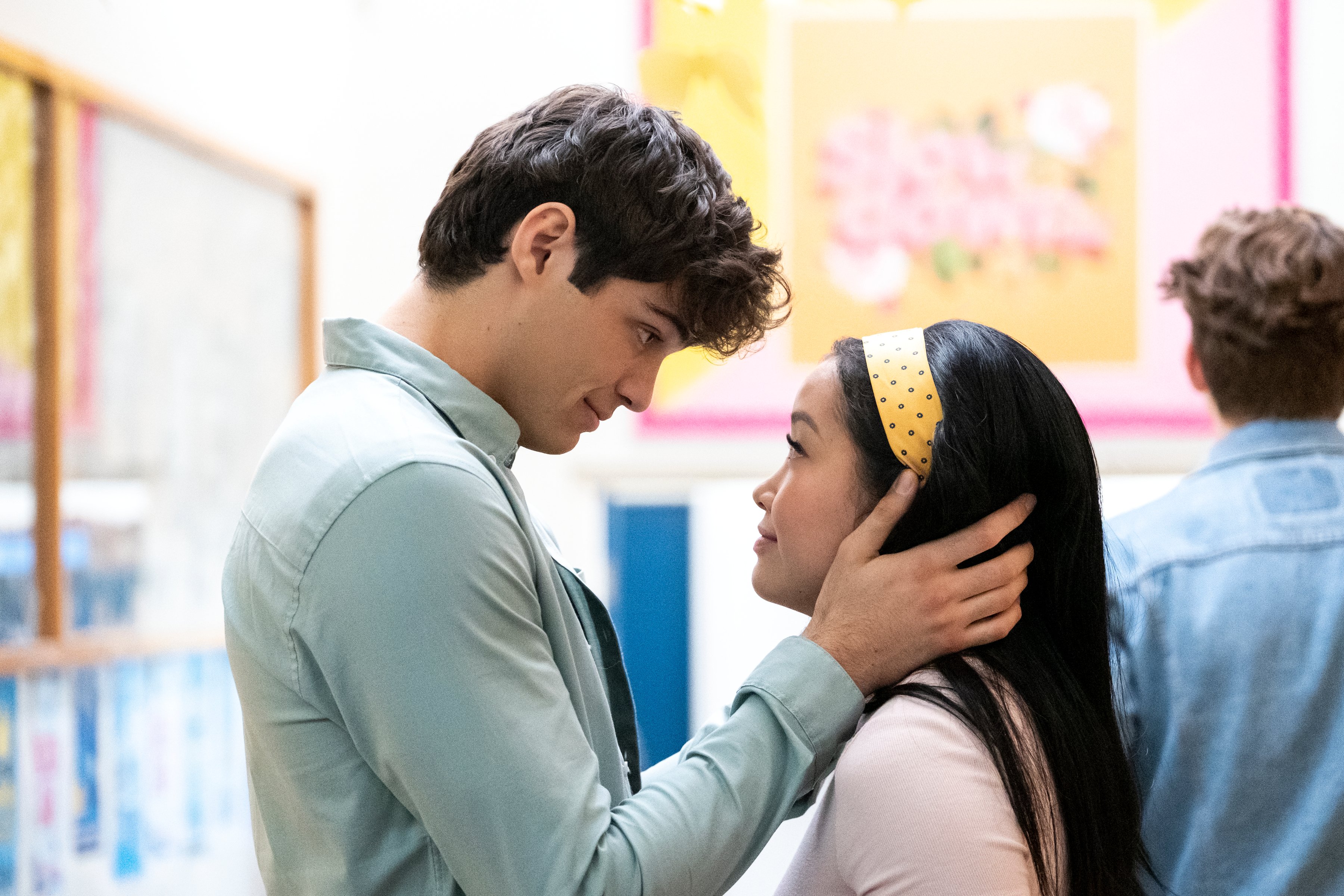