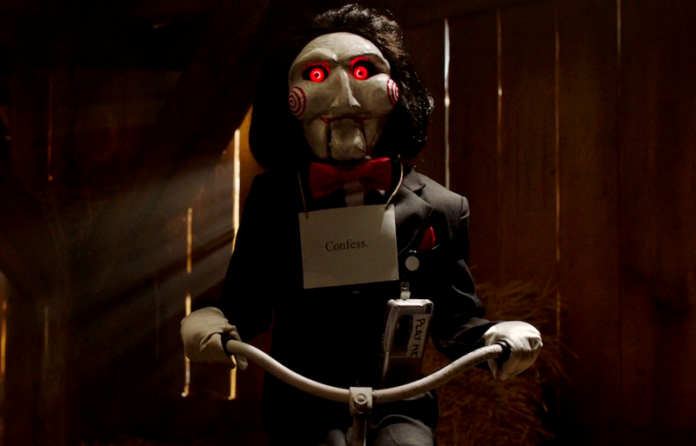 After over four months since production has wrapped on Lionsgate’s Saw reboot, the studio still hasn’t released any official details about the Chris Rock-led film’s title and plot. However, due to some of the Saw fans’ determination to guess the horror reboot’s title, we may now have an idea of what it might be called.

Many fans on Reddit are now speculating that director Darren Lynn Bousman’s highly-anticipated ninth installment to the Saw franchise might potentially be titled as Spiral: From the Book of Saw, which is the title listed on the website of the film’s Canadian distributor Mongrel Media.

This particular installment of the long-running horror franchise comes from a story by Chris Rock, who will co-star with Samuel L. Jackson. Rock plays a police detective investigating a series of grizzly crimes with Jackson playing his father. They’re joined in the film by Max Minghella who plays William Schenk, Rock’s partner and Marisol Nichols as Capt. Angie Garza, Rock’s boss.

You can pick up your copy of the original Saw here.

The untitled Saw reboot will offer fans worldwide a new amped up level of deviously treacherous traps, clever clues and the edge-of-the-seat suspense they expect from the one of the world’s most terrifying horror franchises.

The film will be produced by longtime Saw producers Mark Burg and Oren Koules – who are back once again to shepherd this re-imagining, which will be directed by Bousman, who helmed three of the most successful films in the Saw franchise. The screenplay is based on a story conceived by Rock and written by Pete Goldfinger and Josh Stolberg (Jigsaw). The film will be executive produced by Chris Rock, long-time Saw executive producer Daniel Heffner and the original creators of Saw, James Wan and Leigh Whannell. 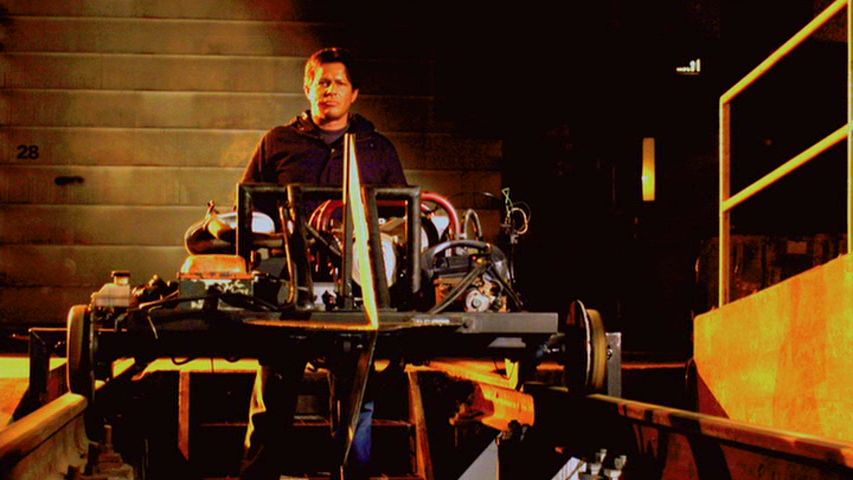