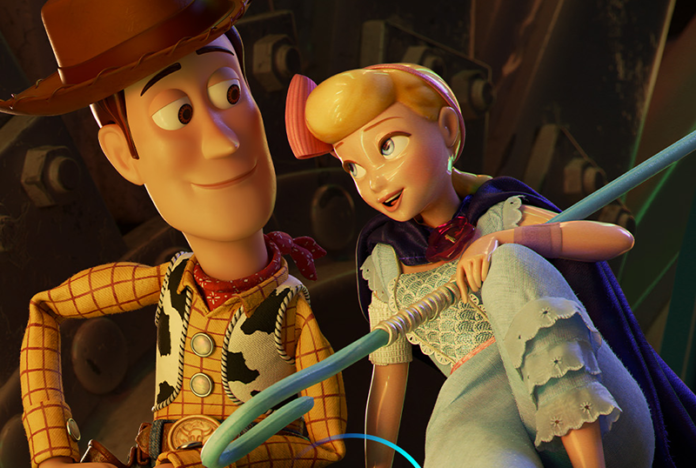 Disney+ and Pixar have released the official trailer for their upcoming original short Lamp Life featuring Bo Beep’s untold adventures before Toy Story 4. You can check out the trailer now in the player below!

In the animated short film, Bo Beep makes a big comeback and leads the way finally answering the questions about where Bo was since we last saw her in Toy Story 2.

After the events of the fourth film, Bo tells Woody the events of her life between Toy Story 2 and Toy Story 4, where she and her sheep are given to a new little girl, get broken, and eventually end up at Second Chance Antiques, where she meets Giggle McDimples, Duke Caboom, and Gabby Gabby.

Lamp Life will begin streaming on January 31 on Disney+.