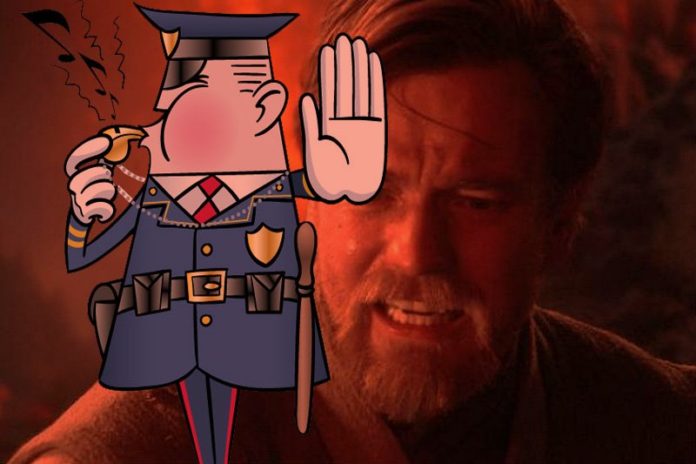 BREAKING: Obi-Wan Series on Hold as Series is Retooled

Looks like those pinning their hopes on seeing Ewan McGregor light up the lightsaber again will have to wait a little longer, as The Hollywood Reporter brings word that Lucasfilm’s planned Disney+ series about Obi-Wan Kenobi has been put on hold. Despite recent rumors that the show was cancelled, the show remains in active development with McGregor (Birds of Prey) still set to star and Deborah Chow (The Mandalorian) still in line to direct.

Reportedly the scripts by Hossein Amini (The Alienist, Drive) were the source of the problem, and have now been completely scrapped as a new writer is sought. The stories, from the two scripts that were fully written, apparently focused on Obi-Wan protecting young Luke and Leia, and pre-production was well underway including screen testing other actors alongside McGregor. Part of the retooling process will now involve cutting the number of episodes from six to four. There is no current timetable for when the series will get going again, but it was aiming for a July 2020 production start. Collider is reporting that the production crew at London’s Pinewood Studios was sent home and told things would be down “indefinitely.”

This late-stage upheaval comes as Lucasfilm tries to regroup after a financially successful but tumultuous seven years that have seen multiple creative teams fired off of projects, including a Boba Fett film and an Old Republic movie given the heave-ho. The most recent theatrical release, J.J. Abrams’ Star Wars: The Rise of Skywalker, has brought in over a billion dollars but is now the worst-reviewed Star Wars movie of all-time.

The new series will take place eight years after the events of Revenge of the Sith, where we last saw Obi-Wan delivering the infant Luke Skywalker to his Tatooine homestead. The series will directed by Deborah Chow. Chow, Amini, and McGregor will serve as Executive Producers alongside Kathleen Kennedy, Tracey Seaward (The Queen) and John Swartz (Rogue One: A Star Wars Story). Jason McGatlin, Lucasfilm’s Executive Vice President Production, will serve as co-producer.

McGregor took over the role of Obi-Wan for the Star Wars prequel trilogy two decades ago from the late Alec Guinness. His last live-action appearance was in 2005’s Revenge of the Sith. However, McGregor also lent his voice to Rey’s Force vision in The Force Awakens. Additionally, McGregor hasn’t been shy about his desire to reprise his role.

Two years ago, director Stephen Daldry was supposedly lined up to direct a standalone Obi-Wan film. Unfortunately, the dismal box office performance of Solo: A Star Wars Story put all the spinoff movies on hold.

No other details about the potential Obi-Wan series are currently available. A few Star Wars novels and comics have explored Obi-Wan’s life on Tatooine between Episodes III and IV. Obi-Wan also had a memorable rematch with Darth Maul in Star Wars Rebels. But any story direction for the new show is simply conjecture at this point.