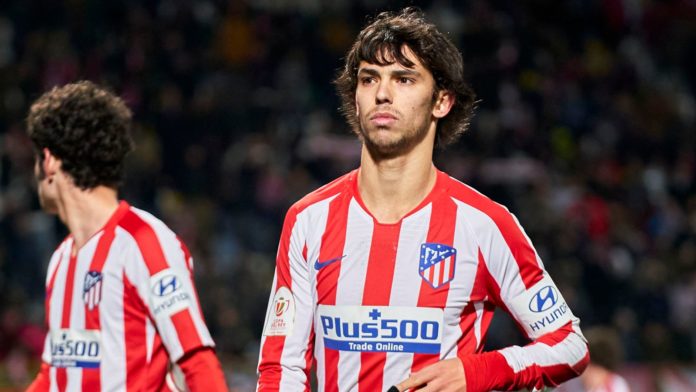 Atletico relinquished a late lead and then conceded early in extra-time to be eliminated in the competition’s round of 32.

The Madrid-based club have not been eliminated this early in the Copa since losing to Albacete at this stage in 2011-12, just before they hired coach Diego Simeone. That was the last time Atletico fell to a third-division club in the competition.

Cultural Leonesa’s French goalkeeper Lucas Giffard made a series of outstanding saves throughout the match, before Sergio Bonito scored an 108th-minute winner to put the small club from the north-western city of Leon into the last 16 for the first time since the 1959/60 season.

The crowd of nearly 13,000 at the Reino de Leon Stadium erupted after Benito scored from inside the area after the Atletico defence was caught out of position following a fast breakaway.

Angel Correa had given Atletico the lead with a left-footed shot from near the penalty spot after a nice one-touch pass by Joao Felix in the 62nd minute.

The hosts equalised with an 83rd-minute volley by Julen Castaeda after Atletico goalkeeper Antonio Adan couldn’t fully clear a cross into the area before Bonito struck the winner in extra-time.

“We have no other option other than to keep working,” Simeone said afterwards. “I have a great squad and the results will come soon.”