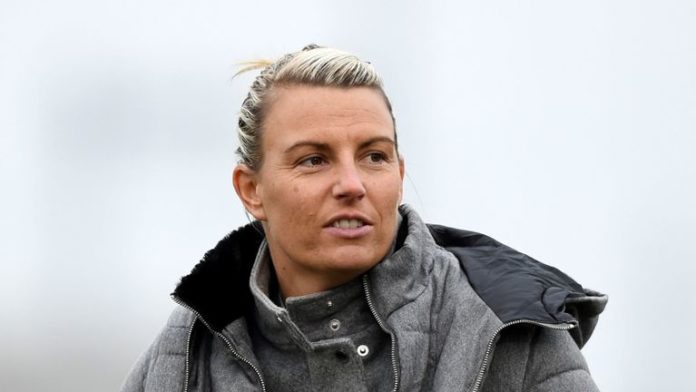 Arsenal have completed the signing of Caitlin Foord from Sydney FC in a late Women’s Super League Deadline Day transfer.

WSL leaders Arsenal responded to their 4-1 to Chelsea by completing the deal after the 5pm UK deadline for an undisclosed fee.

Arsenal had until midnight to finalise the deal due to FIFA regulations over foreign transfers.

Foord leaves Sydney after seven-and-a-half seasons and becomes one of the first Westfield W-League players to move from a club in Australia and command a transfer fee.

Arsenal Women head coach, Joe Montemurro said: “I’m very pleased that Caitlin has joined us. I have watched her growth in the W-League and she is versatile and a great character.

“We are excited to welcome her when she joins up with the squad.”

Foster, 21, joins the WSL club after finishing her career in the American college system with West Virginia University.

The Canada U20 international played 84 times during four years at West Virginia, keeping 39 clean sheets, and was named on the MAC Hermann Trophy long list for the most outstanding college player of the year in two successive years.

She joins three days after Liverpool ‘keeper Fran Kitching suffered a serious cut to the head and face during a training session.

Foster, who is a Liverpool fan and has a ‘You’ll Never Walk Alone’ tattoo on her arm, said: “It’s been a dream for me to play for Liverpool since I was a young kid.

“I got the tattoo in 2014 after my grandmother passed away. My grandparents are both from Wavertree in Liverpool but moved away during the war. It’s just a commemorative thing to show that they are always with me.”

Bristol City Women have confirmed the signing of Australia international Chloe Logarzo from Sydney FC on a one-and-a-half-year deal.

The 25-year old, who won the W-League with Sydney last season, has played 41 times for her country, scoring seven goals.

Lozargo was named Sydney FC Player of the Year in 2018 and a year later won her second W-League title, getting on the scoresheet in Sydney’s 4-2 victory over Perth in the 2019 W-League Grand Final.

Brighton and Hove Albion left it late before completing a double move for Republic of Ireland striker Rianna Jarrett and Netherlands U23 winger Maxime Bennink.

Bennink, meanwhile, has signed on loan from Reading for the rest of the season.