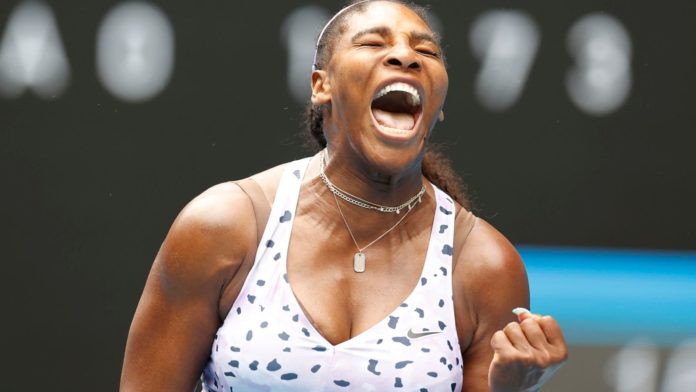 Serena Williams’s quest for a record-equalling 24th Grand Slam title continues to evade her after her latest exit. Will she ever equal Margaret Court’s feat?

Williams won her first tournament in three years in Auckland earlier this month and arrived in Melbourne with a determined intensity that seemed to indicate she was ready to put four recent Grand Slam woes behind her.

The 38-year-old American has lost in four major finals and has now failed to win a Grand Slam title in nine tournaments she has played in, stretching back to Wimbledon 2016.

Williams continues to chase Margaret Court’s feat so the question is will she ever win that elusive 24th major title?