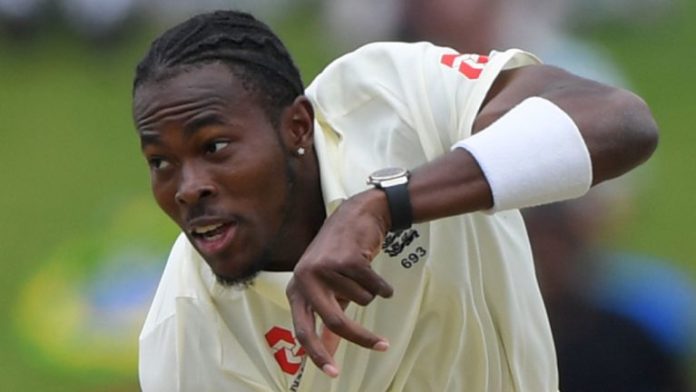 Rain in Johannesburg has delayed the start of the fourth Test with the inclement weather threatening a day-one washout at Wanderers.

Steady drizzle means the toss has yet to take place and with the forecast looking pretty grim for the rest of Friday, England and South Africa may have to wait until Saturday to get under way – although the rain did relent, perhaps only temporarily, around 9am UK time.

Joe Root’s England lead the four-match series 2-1 and only need to avoid defeat to complete a second straight Test series victory in South Africa, having triumphed 2-1 in 2015-16 under Sir Alastair Cook.

Root’s selection dilemma comes in the bowling attack, with Jofra Archer seemingly fit to return having missed the wins in Cape Town and Port Elizabeth with a right elbow problem.

The 24-year-old could play alongside fellow speedster Mark Wood, with Root saying on Thursday that a potential “relentless barrage of pace” would be “exciting”.

However, England may not risk Wood in back-to-back Tests with the innings victory in Port Elizabeth the seamer’s first red-ball game in 11 months.

Chris Woakes could play his first match of the series, possibly in place of off-spinner Dom Bess, with the Wanderers surface expected to favour pacemen.

South Africa are without the banned Kagiso Rabada for this match, meaning the retiring Vernon Philander will lead the attack in his 64th and final Test as the hosts aim to earn a series draw.

Temba Bavuma has been recalled to the Proteas’ batting line-up, with Zubayr Hamza the man to drop out after averaging just 13 across the first three Tests.