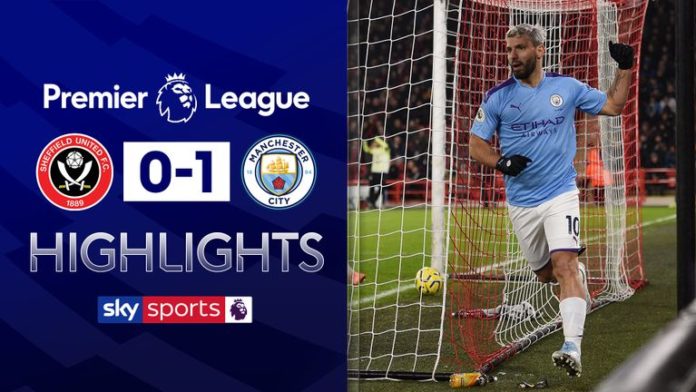 Team news and stats ahead of Millwall vs Sheff Utd in the FA Cup fourth round on Saturday (kick-off 3pm).

Millwall are without the cup-tied Ryan Woods when they take on Sheffield United in the fourth round of the FA Cup this Saturday.

Ben Thompson is also out so Billy Mitchell is set to start alongside Jayson Molumby in midfield. Gary Rowett is expected to rotate his squad with right-back James Brown among those pushing for a start.

Midfielder Ryan Leonard has resumed first-team training for the club after being sidelined for the last three months with a knee injury.

?? Hard graft as #Millwall prepare for The Blades pic.twitter.com/ttbkoSocL3

Sheffield United boss Chris Wilder made 11 changes in the third round against AFC Fylde but insists that will not be the case at The Den.

“It won’t be 11 changes, maybe two or three,” said Wilder. “I talked about putting out a strong side in the last round but that was dictated by two fixtures against Manchester City and Liverpool.

“It’s going to be a strong side. We want to go down there and put a performance on and be in the hat for the next round.”

The Blades boss needs to assess some “tight bodies and knocks” in his squad following the Premier League defeat to Manchester City in midweek. One of the players being monitored is striker David McGoldrick, who has missed the last two matches with a foot problem.