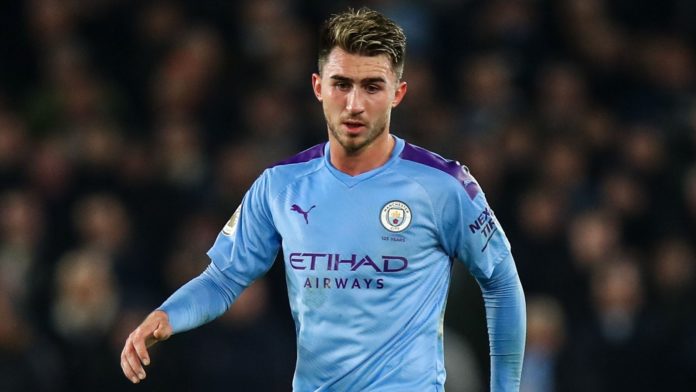 Team news and stats ahead of Man City vs Fulham in the FA Cup fourth round on Sunday (kick-off 1pm).

Manchester City have close to a full-strength squad available for their FA Cup clash with Fulham at the Etihad Stadium.

Winger Leroy Sane is now their only major absentee with the knee injury that has kept him out for most of the season.

Defender Aymeric Laporte returned to action after almost five months out with a 78-minute run-out at Sheffield United in midweek.

Claudio Bravo, who has started all domestic cup matches so far this season, is likely to play in goal.

Fulham will still be without Aleksandar Mitrovic, Aboubakar Kamara, Neeskens Kebano and Anthony Knockaert for the fourth-round tie.

But head coach Scott Parker said after the goalless midweek draw at Charlton that there is a slim chance all four could be fit for next week’s home game against Huddersfield.

Winger Knockaert missed out against Charlton due to a knock, while Harrison Reed is still working his way back from a calf injury.