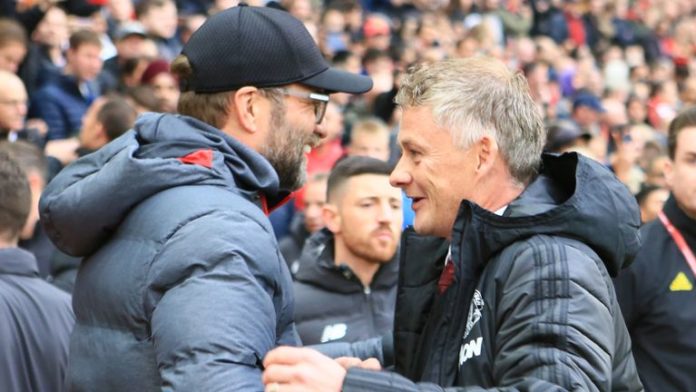 Team news and stats ahead of Tranmere vs Man Utd in the FA Cup fourth round on Sunday (kick-off 3pm).

Manchester United manager Ole Gunnar Solskjaer insists he is focused on the FA Cup fourth round trip to Tranmere despite the growing pressure at Old Trafford.

Axel Tuanzebe won’t return until after the winter break, but Eric Bailly and Victor Lindelof are in line to start. Scott McTominay (knee), Paul Pogba (ankle), Marcus Rashford (back) and Marcos Rojo are all definitely out, while Timothy Fosu-Mensah is stepping up his fitness.

Solskjaer said: “The opposition is the opposition no matter what. We have to concentrate and get our own house in order, be ready for the game ourselves.

“We’ll look again at it today but I don’t think you want to fill the players’ heads too early with the next game all the time.”

The playing surface at Prenton Park will also present an additional challenge, with large areas of the pitch sanded over due to recent heavy rainfall.

Ollie Banks, Mark Ellis and Evan Gumbs remain out of contention while Calum Woods could return for Tranmere.

“We will give it everything we have got,” said Rovers boss Micky Mellon. “There is no doubt we will be up against a good side.

“We have to go out there and understand that is what will come here. They are an unbelievable football club and we are a League One club, at the bottom end of League One, but we are going to give it everything we’ve got.

“We will try to represent the club again and the players will run their socks off again and who knows?”