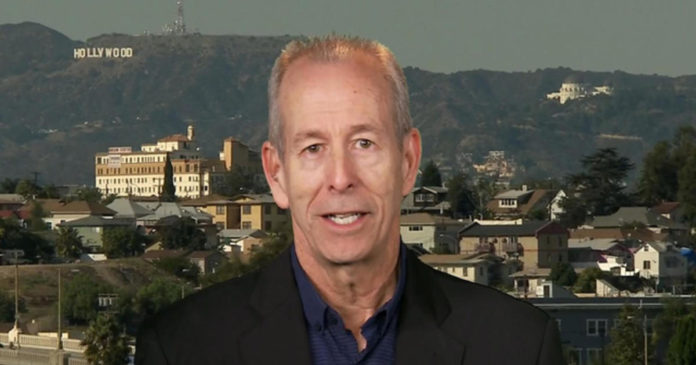 The ongoing feud between the Recording Academy and its suspended CEO Deborah Dugan is “like a nuclear device has been detonated in the middle of Grammy week,” said Randy Lewis, a Los Angeles Times staff writer who has covered the music industry for decades. The Grammy Awards show is just days away, on Sunday evening, with no sign yet that the scandal is cooling.

Dugan filed a complaint against the Academy earlier in the week, alleging she had been put on leave because she had reported a rape accusation against the former CEO and corruption within the Grammy nomination process. The Academy countered her allegations with statements denying Dugan’s claims and blaming her suspension on other factors, including an internal probe into allegations of abusive behavior from Dugan made by her former assistant.

Lewis had been tracking the fallout and told “CBS This Morning” that the week’s events were “really unbelievable,” and that “everybody has been talking about this.”

“Most people just don’t know how to respond at this point, there’s a lot of charges flying back and forth,” he said. “It’s going to take a long time for it to shake out, but it’s extraordinary what’s being said.”

After a 2018 scandal in which the former CEO said that women needed to “step up” if they wanted to be noticed in the male-dominated industry, the Academy created a task force in response to public outrage.

Lewis said that the task force has since made 18 recommendations upon finding systemic gender and racial bias within the Academy, “and so it feeds into many of the accusations that the ousted president, Deborah Dugan, has made.”

As for music artists themselves, Lewis said many are hesitant to speak out. “A Grammy can really change a career and a musician’s life and they are nervous. They don’t know what to think, and they’re just wondering what’s going on.”

The Grammy Awards will air on CBS Sunday evening at 8 p.m. EST.