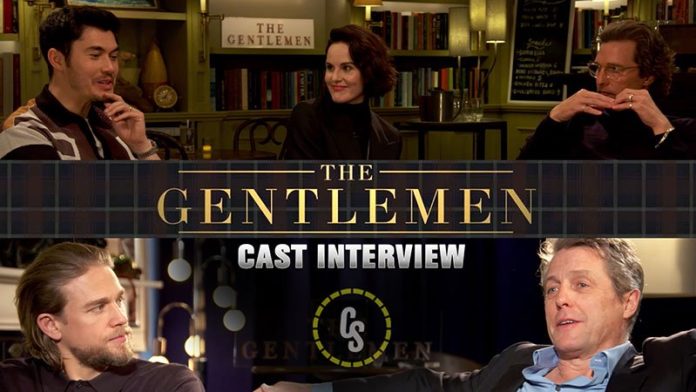 ComingSoon.net had the opportunity to sit down with The Gentlemen cast, including Matthew McConaughey, Henry Golding, Michelle Dockey, Charlie Hunnam, and Hugh Grant, to discuss Guy Ritchie’s latest crime film, now playing in theaters. You can check out the interviews now in the player below, and catch the movie in theaters this weekend!

The Gentlemen (formerly titled Toff Guys) follows American ex-pat Mickey Pearson (McConaughey) who built a highly profitable marijuana empire in London. When word gets out that he’s looking to cash out of the business forever it triggers plots, schemes, bribery, and blackmail in an attempt to steal his domain out from under him  Ritchie’s signature visual cocktail will be served with an abundance of fun. Ritchie wrote the script with Marn Davies and Ivan Atkinson.

Ritchie is coming off from the massive blockbuster success of his live-action adaptation of Disney’s Aladdin which grossed more than $1 billion worldwide. His other notable film credits include Sherlock Holmes films, Snatch and Lock, Stock and Two Smoking Barrels. 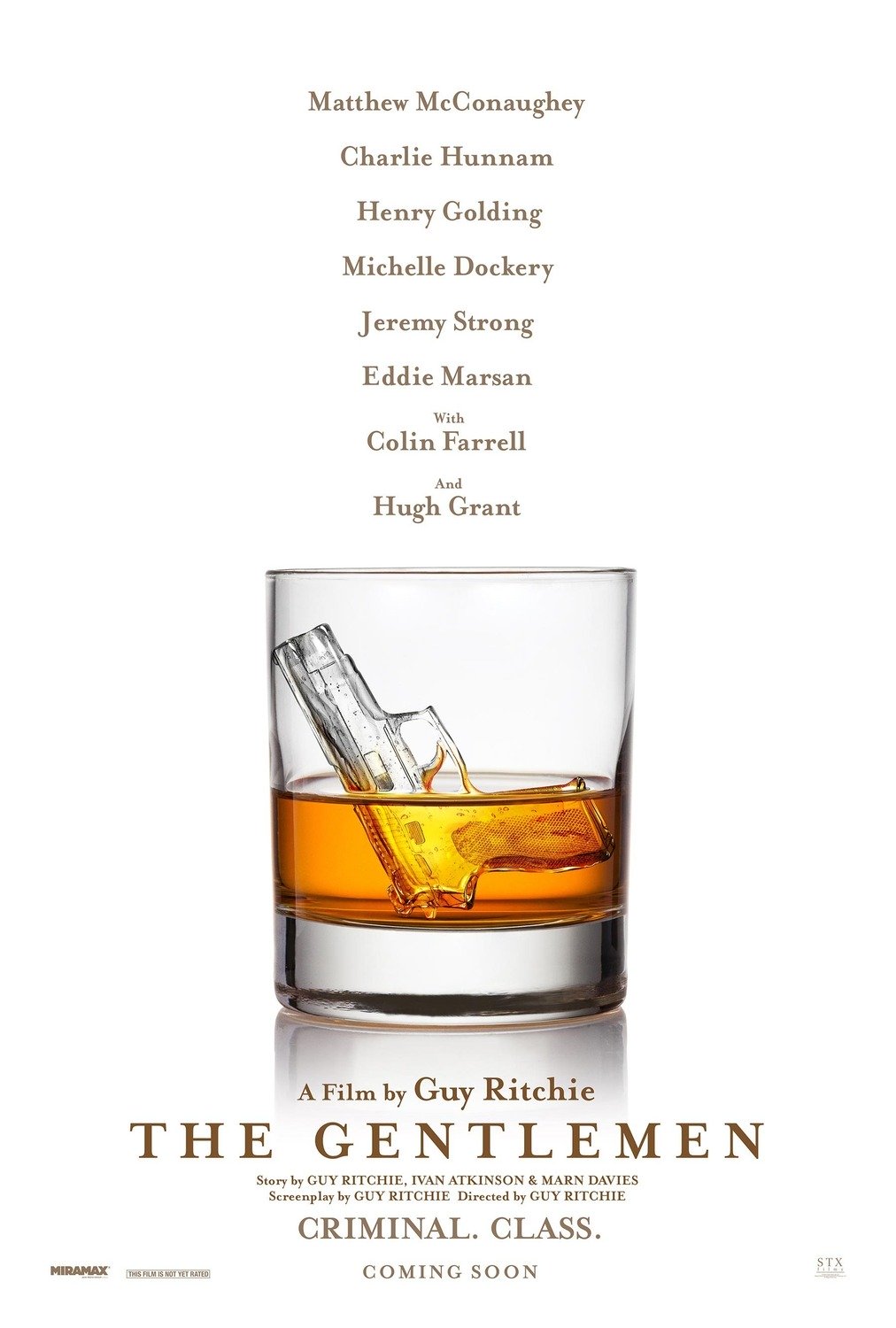