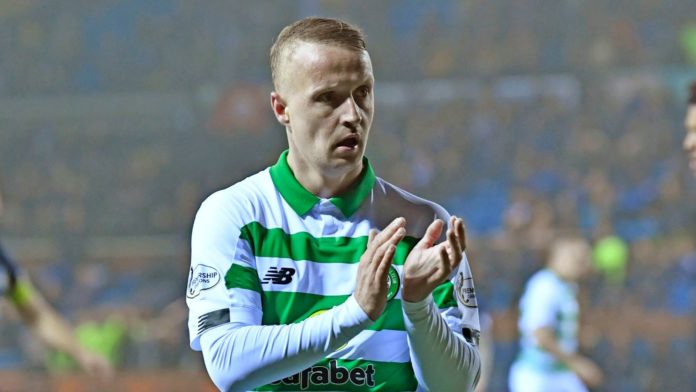 Kris Boyd has sought to clarify comments he made about Celtic striker Leigh Griffiths after Wednesday’s game against Kilmarnock.

Celtic boss Neil Lennon was among those critical of Boyd’s remarks after the ex-Rangers striker questioned Griffiths’ hunger and desire.

The former Scotland striker, who set up the Kris Boyd charity in 2018 to raise awareness of mental health issues, has now sought to clarify his remarks.

“My brother took his own life because of his mental health issues,” Boyd said in a statement.

“The pain and suffering of his suicide still haunts me and my family each and every day. So please don’t accuse me of belittling another man’s mental health issues like I couldn’t care less.

“Just to be perfectly clear – on Sky Sports on Wednesday night, I mentioned Leigh’s mental strength in coping with criticism. I wasn’t talking about his mental health.

“They’re two totally different things. So if anyone genuinely believes I’d have a go at Leigh Griffiths for problems he’s gone through then, I’m sorry, they are wrong.”

Griffiths took a break from football at the end of 2018 due to ongoing personal issues and made a goalscoring return to action on the opening day of the Scottish Premiership when he netted in Celtic’s 7-0 win at home to St Johnstone.