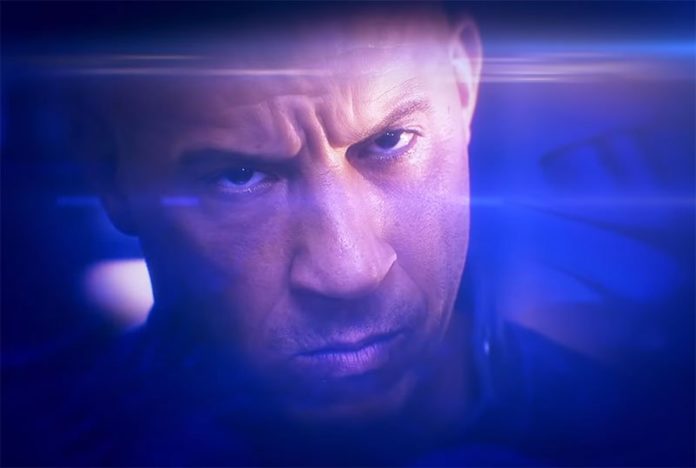 A new teaser has been released for Universal Pictures’ Fast & Furious 9 concert and trailer drop event and concert taking place on Friday, January 31. The special event for the premiere of the first trailer for the film will offer fans the opportunity to head to Miami, Florida and see live performances from Cardi B, Wiz Khalifa, Charlie Puth, Ozuna and Ludacris. You can check out The Road to F9 concert and trailer drop teaser below and sign up for the chance to receive tickets here!

Fast & Furious 9 was originally set to hit theaters on April 19 but was pushed back a year to make room for the first spin-off in the series, Hobbs & Shaw, which had premiered last August. As a result, Fast & Furious 9 will be getting a May 2020 release with Justin Lin returning to directing in the franchise, after helming Fast & Furious parts 3 through 6. Dan Casey will pen the screenplay based on Lin’s story alongside series mastermind Chris Morgan.

You can buy the Fast & Furious films here. 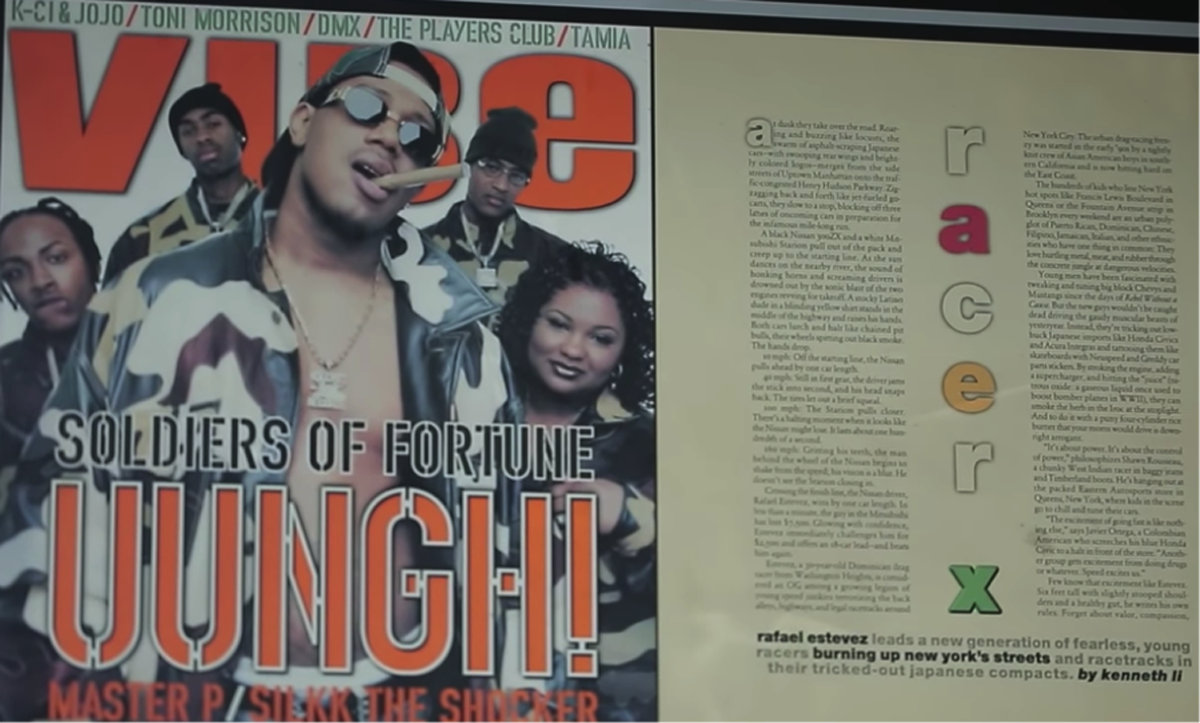