Home World Sonic the Hedgehog on a Road Trip With James Marsden in New... 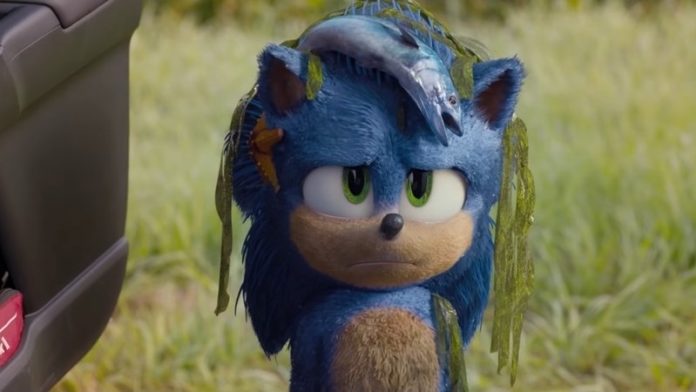 Paramount Pictures has released a brand new clip from director Jeff Fowler’s forthcoming live-action adaptation of Sonic the Hedgehog, featuring our titular video game speedster as he enlists the help of James Marsden’s character. Starring Ben Schwartz as the voice of Sonic, you can check out the video in the player below! (via Fandango)

The film was originally set to hit theaters this past weekend but after very negative reviews from audiences surrounding the design of the iconic character, Paramount delayed the release to February 14, 2020 with the goal of redesigning Sonic to better fit his look from the video games.

The cast for Sonic the Hedgehog includes Jim Carrey (Kidding) as Sonic’s rival, Doctor Robotnik/Eggman, James Marsden (Westworld) as Wachowski, a police officer who teams up with Sonic; Adam Pally (The Mindy Project) as Tom’s fellow police officer, Tika Sumpter (Ride Along) , and Natasha Rothwell (Wonder Woman 1984). Ben Schwartz (Parks and Rec) provides the voice for Sonic in the film. 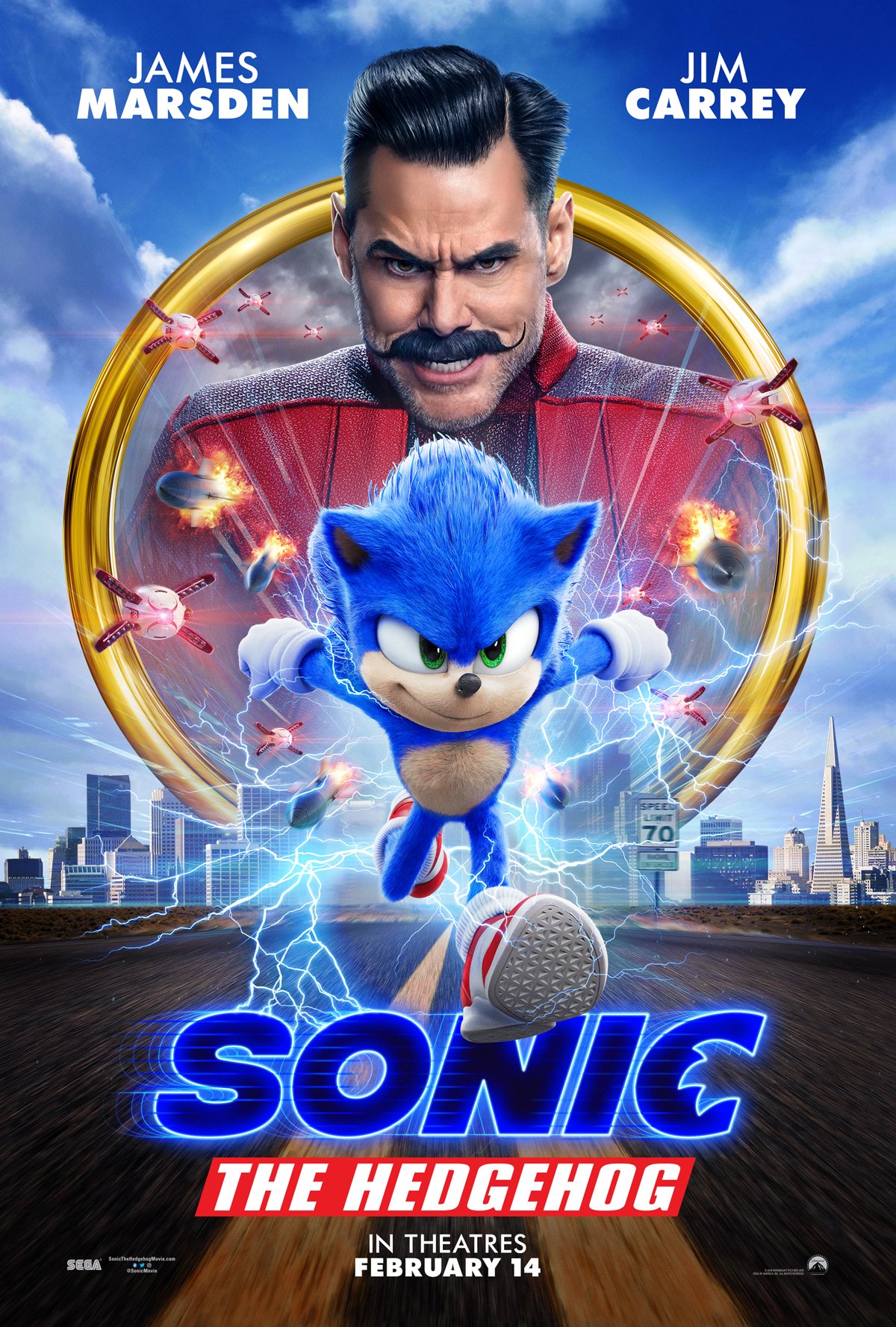 Nine found dead and one still missing in China mine explosion