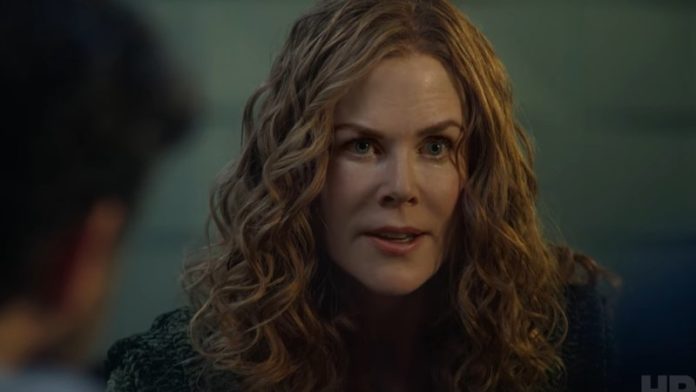 HBO has released the first teaser trailer for their newest limited series adaptation of The Undoing, based on author Jean Hanff Korelitz’s psychological thriller novel You Should Have Known. Starring Nicole Kidman, Hugh Grant, and Donald Sutherland, the series will be making its debut sometime this May. Check out the video in the player below!

The Undoing will follow the story of married couple Grace and Jonathan Fraser, who are living the only lives they ever wanted for themselves. Overnight a chasm opens in their lives: a violent death and a chain of terrible revelations. Left behind in the wake of a spreading and very public disaster and horrified by the ways in which she has failed to heed her own advice, Grace must dismantle one life and create another for her child and her family.

The Undoing is directed by Golden Globe and Emmy-winning filmmaker Susanne Bier (The Night Manager) from a script adapted by David E. Kelley. This project will be Kidman’s second collaboration with Kelley and HBO, who have worked together on the award-winning series Big Little Lies. Bier will also serve as a showrunner and executive producer along with Kelley. Nicole Kidman, Per Saari, Bruna Papandrea, Stephen Garrett and Celia Costas are also set as executive producers.