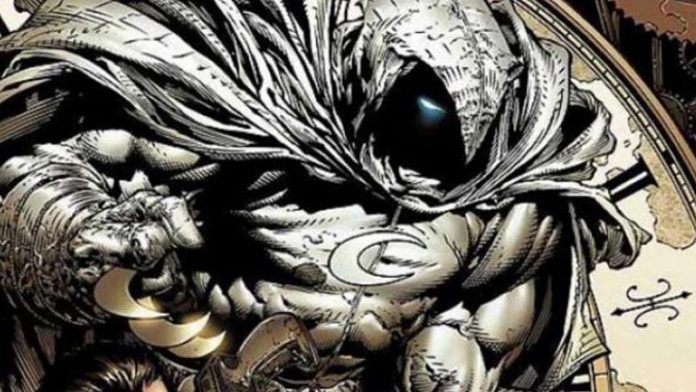 Following the success of The Witcher‘s first season, series writer Beau DeMayo has signed on for another major TV project with Marvel Studios’ officially adding him to the creative team of Disney+’s upcoming MCU series Moon Knight. This news comes two days after Netflix had announced that they are currently developing a Witcher anime film titled The Witcher: Nightmare of the Wolf which will also be co-produced by DeMayo.

The Moon Knight series might be making its highly-anticipated debut later this year with The Umbrella Academy series creator Jeremy Slater developing and leading the writing team for the Disney+ series.

The Moon Knight series was officially announced by Marvel’s chief creative officer Kevin Feige last year along with two other MCU shows for Ms. Marvel and She-Hulk. This marks the iconic superheroes’ live-action debut who are also expected to be featured in future MCU films.

Created by Doug Moench and Don Perlin in 1975 for “Werewolf by Night” #32, Moon Knight is the alter ego of Marc Spector is a Jewish-American rabbi’s son who grew up to become a heavyweight boxer and then a U.S. Marine.

Spector, a mercenary who has numerous alter egos such as cabbie Jake Lockley and millionaire playboy Steven Grant, in order to better fight the criminal underworld. But later he was established as being a conduit for the Egyptian moon god Khonshu after being left for dead on a mission in Egypt. Most recently, he was a consultant who dresses in all-white and goes by the name Mr. Knight.

Disney‘s streaming service is the exclusive home in the U.S. for subscription-video-on-demand viewing of the newest live-action and animated series and movies from Disney, Pixar, Star Wars, Marvel and Fox. The service is ad-free, supported solely by subscription fees, and will be available on gaming consoles, smart TV’s, and connected streaming devices.