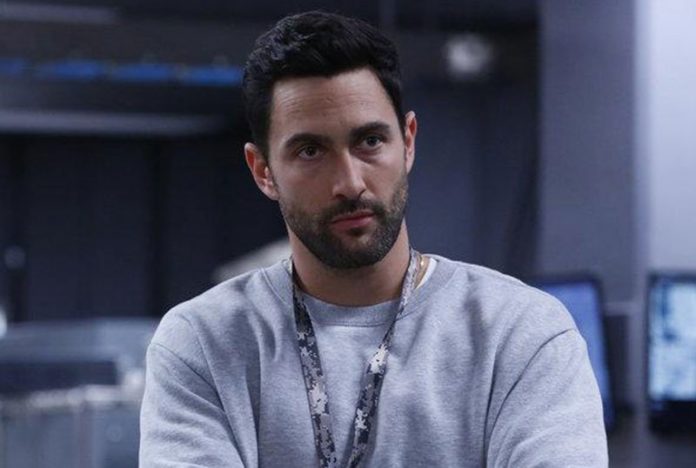 According to Deadline, Noah Mills (The Enemy Within, The Brave, 2 Broke Girls) has joined the cast of Disney+’s upcoming series The Falcon and The Winter Soldier. Details on who Mills will be playing are currently being kept under wraps.

Mills joins a cast that includes Anthony Mackie (Point Blank) and Sebastian Stan (I, Tonya) who will be reprising their roles as Sam Wilson and Bucky Barnes. Joining them are MCU veterans Daniel Bruhl and Emily VanCamp, who are set to return as Helmut Zemo and Sharon Carter, respectively. Neither character has appeared onscreen since 2016’s Captain America: Civil War.

During the Marvel Studios panel at D23 Expo 2019, it was revealed that Wyatt Russell (Lodge 49, Black Mirror) has joined the series for the role of Marvel Comics character U.S. Agent. Miki Ishikawa (The Terror: Infamy) and Desmond Chiam (Now Apocalypse) have also been cast for the series.

John Wick creator Derek Kolstad joined the writing/creative team of Falcon and the Winter Soldier, though details are still under wraps, it seems likely to follow up on Falcon’s new status quo after Avengers: Endgame. Kari Skogland is set to direct.

The Falcon and the Winter Soldier may only run for six episodes, but it will connect with the larger MCU. The series, executive produced by Malcolm Spellman, is expected to debut in August 2020.