Home Culture Taylor Swift will not attend this year’s Grammys 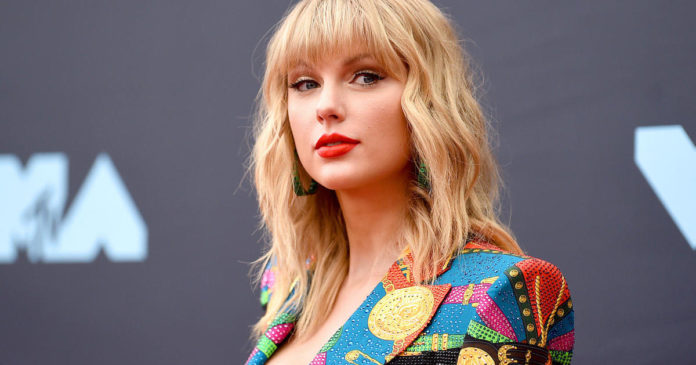 Two days before the Grammy Awards, Taylor Swift ended speculation she would perform at the show. Swift will not attend the ceremony, Entertainment Tonight reported, despite being nominated for three awards: best pop vocal album, song of the year and best pop solo performance.

The category was rocked by allegations from suspended Recording Academy CEO Deborah Dugan. She said this year’s song of the year nomination was manipulated to include a less deserving artist.

“I don’t want to name who that is for the artist’s integrity,” Dugan said on “CBS This Morning.”

“Even if a little bit of these allegations are true, the Grammys organization has some real soul searching to do,” said Matt Beloni, editorial director for the Hollywood Reporter.

Alicia Keys, who is hosting this year’s show, said she’s always wondered about the process. “I think it’s always been a little bit confusing,” she said.

As artists like Tanya Tucker rehearse, the cloud over the show grows darker, and now without one of its brightest names.