Home Sport ‘Venues must be close to neurological units’ 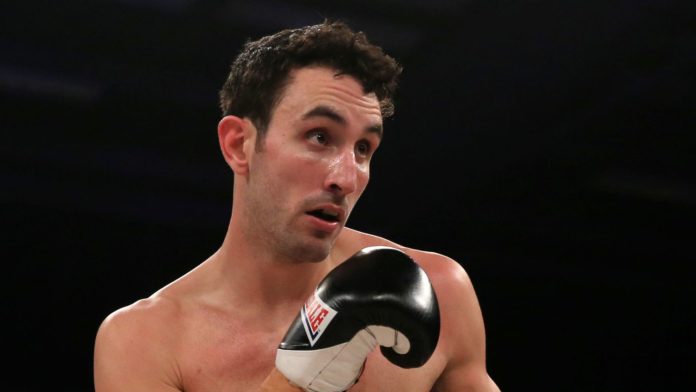 The father of late boxer Scott Westgarth wants fighters to take nearby medical facilities into account before agreeing to step into the ring.

Westgarth suffered a bleed to the brain and died shortly after defeating Dec Spelman in Doncaster to claim the most notable win of his career back in February 2018.

He was taken to the local Accident and Emergency department before eventually being transferred to the Royal Hallamshire Hospital, some 23 miles away in Sheffield.

A coroner this week recorded a conclusion of misadventure and ruled Westgarth had died of a brain injury.

“I think the boxing world needs to have a look at Scott’s case and especially every boxer,” Scott’s father John told Sky Sports News.

“[They should] look at Scott’s case and think when they next go to a boxing venue to fight think where is that venue? How far away is that venue from the nearest neurological hospital, because that is your only help.

“We lost somebody very important to our lives. And I would say to the families of those boxers as well, when your son or daughter go out to box, ask yourself, if they get into trouble, how far away from help are they?

“That timescale, if he had been in Sheffield, would have been reduced and we might still have had Scott with us today. But because he was in Doncaster, personally, I believe he was too far away from help.”