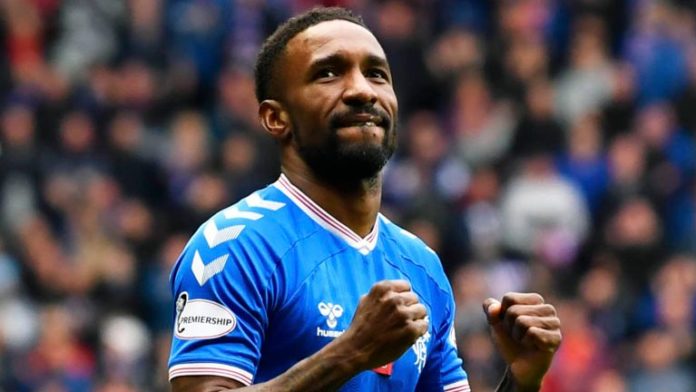 Jermain Defoe has signed a pre-contract to join Rangers on a permanent basis from Bournemouth in the summer.

The former England striker has 20 goals in 57 games for Rangers since moving on an 18-month loan from Bournemouth last January.

The 37-year-old has agreed to sign a one-year deal with the Scottish Premiership club for the 2020-21 season.

“It’s fantastic news,” Rangers manager Steven Gerrard told the club’s website. “It’s something we have been working on over the weeks and it is great to finally get that done and dusted.

“He is an incredible professional with the way he goes about his work on and off the pitch – he is a credit to himself and his family.

“And also on the pitch, which is the main thing. He is still contributing heavily – he is a major part of this group, this team and this squad and hopefully together we can go and share some success as I think he deserves that.”

Defoe has scored 16 goals in 28 games this season, including 12 in the Scottish Premiership, where he has started nine games and come off the bench eight times.

“I’m just delighted, to be honest,” said Defoe. “When I first signed, as I’ve said many times, it was an easy decision because I have always known about the size of this football club and the history and the great players that have played for this club.

“For it to get all sorted and for me to secure my future here for another year is really special.

“I’m delighted, my family are happy and to have an opportunity to play for this football club is special for me.”