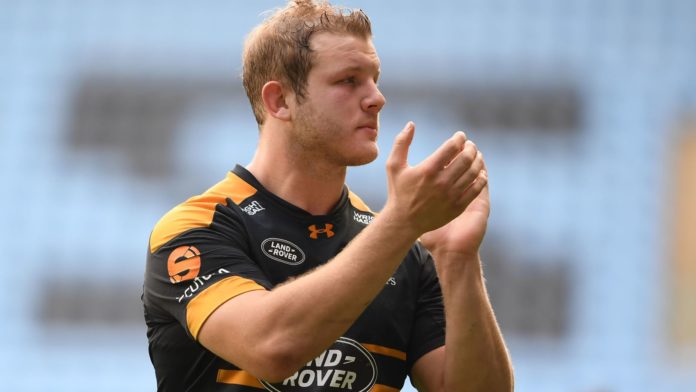 Wasps captain Joe Launchbury has been ruled out of England’s Six Nations opener against France with a knee injury.

Launchbury sustained the injury in the 27-0 Challenge Cup defeat by Bordeaux-Begles a week ago and will sit out the trip to Paris on February 2.

The 28-year-old is receiving treatment at England’s training base in Algarve and it is hoped he will recover in time for the Calcutta Cup clash with Scotland in round two.

Launchbury was a member of Eddie Jones’ World Cup squad last autumn but made only one appearance, against the USA.

The second row has won 62 international caps to date in his England career.