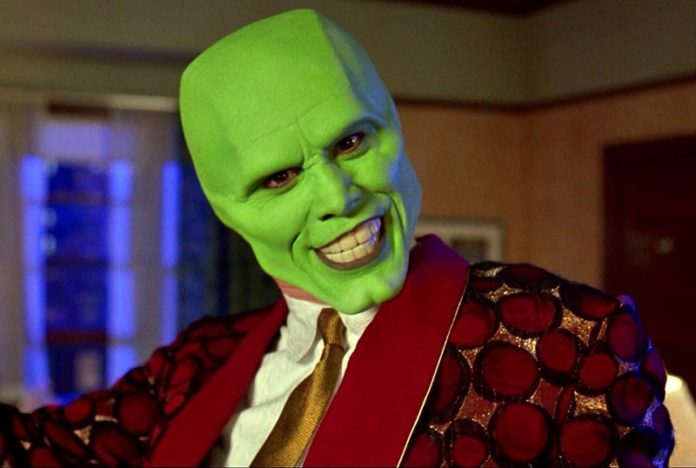 Jim Carrey interested in The Mask sequel under one condition

One of Jim Carrey’s most iconic roles came in the form of the 1994 fantasy comedy The Mask, for which he earned a Golden Globe nomination in the leading role, and though a spin-off sequel Son of the Mask came out to no fanfare, audiences have been clamoring for a proper follow-up to the acclaimed original and the 58-year-old comedian has not closed the door on the possibility.

While promoting Sonic the Hedgehog, Carrey revealed in an interview with ComicBook.com that though he doesn’t normally keep his mind on future installments of his films while making them, he could be persuaded to return to the Dark Horse Comics world of The Mask.

“I don’t think in terms of sequels and stuff like that, I mean, this one [Sonic The Hedgehog] is kind of right for it because we have not evolved the character [Dr. Eggman] fully yet,” Carrey said. “The Mask I think, myself, you know, it would depend on a filmmaker. It depends on a filmmaker really. I don’t want to do it just to do it. But I would only do it if it was some crazy visionary filmmaker. Sure.”

The original film, released in July ’94, followed lowly bank clerk Stanley Ipkiss who comes across a magical mask that allows him to transform into a zoot-suited gangster with cartoonish powers and seeming immortality and uses them to rid his town of crime and win the heart of a singer connected to the local crime lord.

RELATED: Sonic the Hedgehog on a Road Trip With James Marsden in New Clip

Talks of a proper revival or sequel have been underway for years now, with co-creator Mike Richardson stating he’d like to see a female-led reboot of the film, while also desiring to see Carrey return as Ipkiss, but always coming to a standstill in a search for a proper creative path.