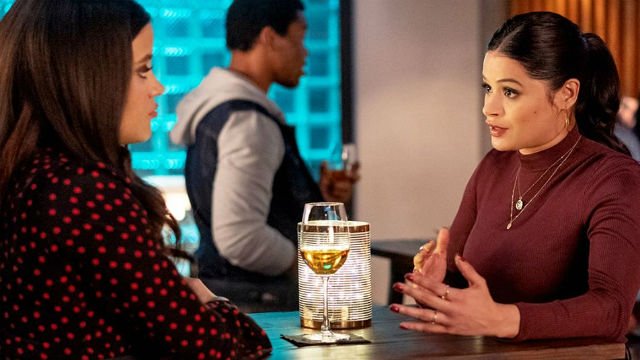 In the previous episode of the CW’s Charmed, Mel and Maggie found Ray alive, and Jordan found out that people thought Maggie and her sisters were dead. In Charmed Season 2 Episode 10, SafeSpace celebrated Jordan’s 26th birthday, while Mel worked with Ray to find out who his magical artifact buyers were.

Ghost in the Mirror

Maggie was anxious as SafeSpace celebrated Jordan’s 26th birthday. As the hours ticked by to midnight, Maggie got a premonition that a sign would fall on him, and she saved him. As the party disbanded, Maggie resolved to see him through until he turned 26. The air got chilly, signaling the ghost of the witch that cursed Lawrence Mortimer Chase. Maggie trapped her in the mirror in the magic shop. She tried to convince the ghost to spare Jordan, but the ghost broke free from the mirror and possessed Swan. Maggie brought Jordan to the room outside of the command center, but they weren’t safe there. 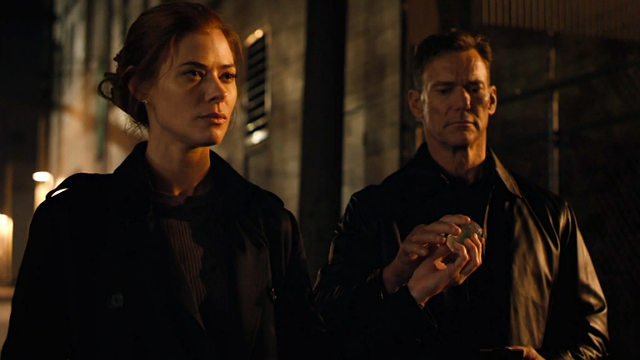 Mel had Ray contact the buyers who purchased Marisol’s talisman. He offered them a prison on which, unknown to him, Mel had placed a tracking spell. They tested it and discovered the tracker, so to save his life, Ray offered them a vial of black amber. Mel had lied to him earlier about it, saying it was a potion that didn’t work. He had taken it as a backup plan. They took it, and Mel melted the pistol in the woman’s hand. The buyers hopped into a getaway car, and Ray gave Mel an ex-cop contact to look up their license plate.

Ray and Mel also talked about what had happened in his relationship with Marisol. He’d known that Maggie wasn’t his daughter and that Marisol loved someone else. Ray decided to leave to keep them safe. 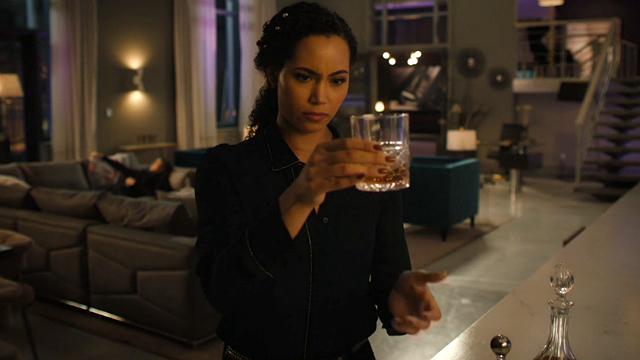 Julian Shea was in Aspen and sent Macy a plane ticket to join him. Unfortunately, Abigael showed up afflicted with poison. Skeptical of what had happened, Macy went with Harry to Abigael’s to investigate who could’ve poisoned her. Harry insisted they needed to keep Abigael as an ally for the safety of witches. Macy worried about her ulterior motives as well as her feelings for Harry. She found that Abigael had prepared the antidote, suggesting that she had poisoned herself. Harry wanted to find out why Abigael had done it, but Maggie had called them back to help with the ghost.

Afterwards, Harry confronted Macy about her feelings for Julian. He told her to be with whomever she wanted. Macy used the command center to portal to Aspen. 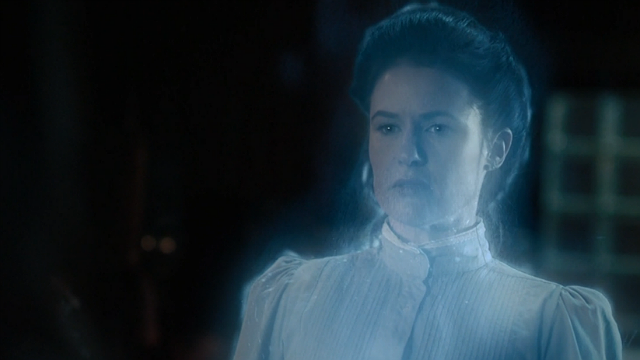 The spell to release the ghost from their world required the Power of Three, so Maggie, Macy, Mel, and Harry went to take care of it while Jordan and Ray stayed in the command center. Maggie offered the ring back to the ghost, who accepted it. They said the spell, but before it moved on, the spirit told Maggie that the curse still needed to be broken. She told Jordan that he needed to rebalance the scales of justice, whatever that meant.

What did you think of this episode of Charmed? Let us know in the comment section below!