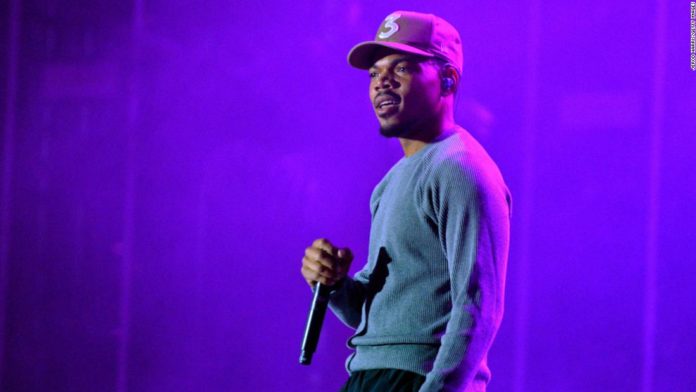 The Chicago rapper will be the new host of the latest version of the prank show “Punk’d,” according to his tweets.
“I got a new job. I’m hosting PUNK’D on @Quibi NO ONE IS SAFE,” Chance tweeted.
This newest version of “Punk’d” will be broadcast on the new mobile streaming service Quibi. The service’s website said it would be launching on April 6, 2020.
The original version of “Punk’d” first premiered in 2003 on MTV with host Ashton Kutcher, according to the network’s website. In the show, Kutcher pranked his celebrity friends in very comedic and sometimes dramatic ways.
The original show aired for eight seasons. The original version ended in 2007. It was brought back in 2012 for a ninth season with guest hosts including Justin Bieber, according to IMDb. The show was brought back for its 10th season in 2015 with various guest hosts including King Bach and DeStorm Power.