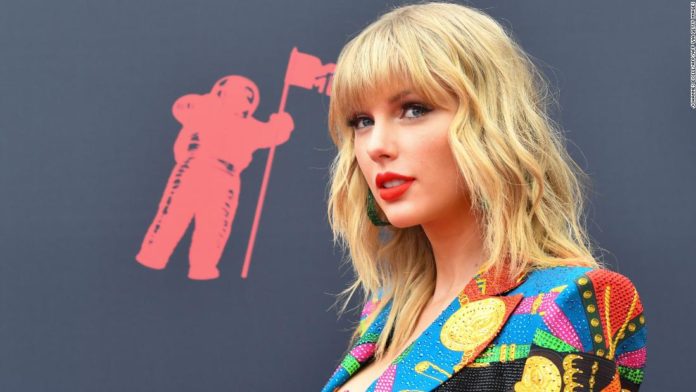 While it’s not clear why the superstar will not be attending the 62nd Annual Grammy Awards, she is still nominated for song of the year, best pop solo performance and best pop vocal album.
Earlier this week, the “Lover” singer attended the premiere of her new Netflix documentary “Miss Americana” at the Sundance Film Festival.
The news that Swift won’t attend comes during a difficult week for the Grammys.
Deborah Dugan, the former head of the Grammys, filed a lawsuit against the National Academy of Recording Arts and Sciences Tuesday, alleging she was wrongfully fired after raising allegations of sexual harassment and irregularities with Grammy nominations.
The lawsuit, filed with the Equal Employment Opportunity Commission (EEOC), came days after Dugan was put on leave for what the Academy called “misconduct.”
Dugan says she was put on administrative leave three weeks after she sent an email to the Academy’s managing director of human resources outlining numerous bombshell allegations against the organization and its “historically male dominated leadership,” according to the EEOC complaint.
The Recording Academy told CNN in a statement that it’s “curious” that Dugan didn’t raise the allegations until legal claims were made against her by another employee who alleged she “created a ‘toxic and intolerable’ work environment and engaged in ‘abusive and bullying conduct.'”
Dugan was employed by the Academy for five months before being placed on leave. She was the first woman to head the Academy.