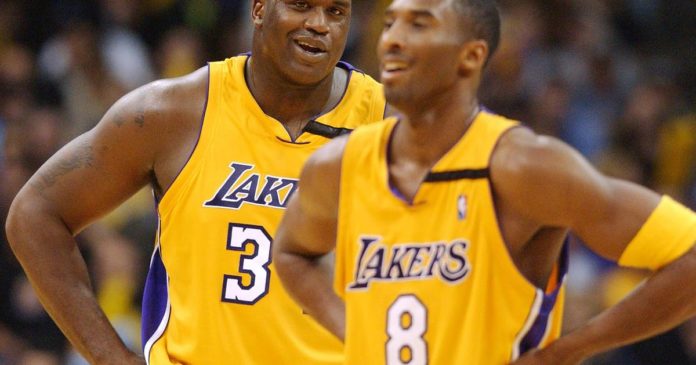 “There’s no words to express the pain Im going through with this tragedy of loosing my neice Gigi & my brother @kobebryant I love u and u will be missed,” Shaq tweeted. “My condolences goes out to the Bryant family and the families of the other passengers on board. IM SICK RIGHT NOW.”

Included in the tweet were three pictures of the two together throughout their playing careers and one from after they had both retired form the NBA.

O’Neal and Bryant were teammates on the Los Angeles Lakers from 1996 to 2004. Together they won three straight NBA championships in 2000, 2001 and 2002. O’Neal was named finals MVP for all three championship runs.

The relationship between the two players was always strained, but by 2004, the animosity between them had grown unmanageable, leading O’Neal to demand a trade. He joined the Miami Heat the following season. O’Neal won another NBA title with the Heat while Bryant won two more with the Lakers. The two appeared to reconcile their differences years later and it was clear throughout the rest of their careers that there was, if nothing else, a mutual respect for each others’ playing abilities between the two.