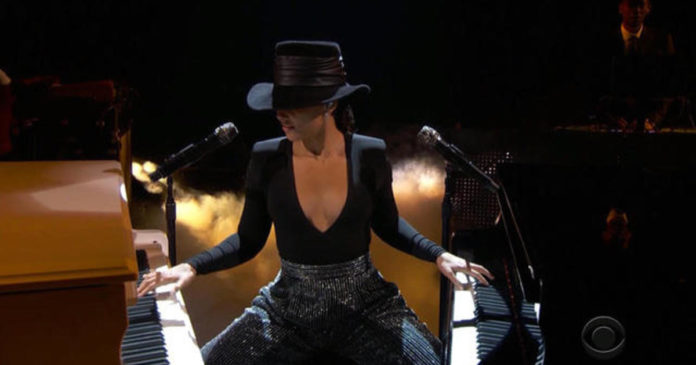 It’s music’s biggest night! Lizzo leads the nominations, with eight, including record, album and song of the year. Lil Nas X was nominated six times, as was Billie Eilish. While Eilish is currently 18, she was just 17 years old when the nominations were announced, making her the youngest artist in Grammys history to be nominated in all four major categories at the same time.

All three artists, and many more, will be performing during the show.

The Recording Academy will also honor slain rapper Nipsey Hussle, who could posthumously win the Grammy for best rap performance. DJ Khaled, John Legend, Meek Mill and others will be paying tribute.

Alicia Keys will host the evening for the second year in a row. Keys is a familiar sight at the Grammys, winning 15 awards herself. This time around, she joins the ranks of Ellen DeGeneres and Rosie O’Donnell in becoming just the third woman ever to host the show more than once.

Last year, former first lady Michelle Obama was a surprise guest at the Grammys. This year, she’s a nominee for best spoken word album for the audio version of her memoir, “Becoming.”