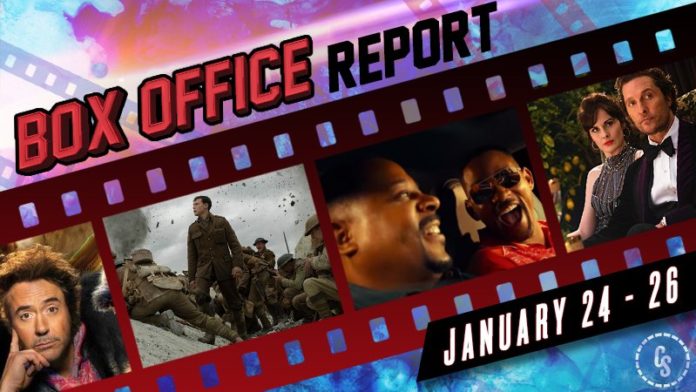 Sony Pictures’ Bad Boys For Life held onto the #1 spot this weekend, taking in an estimated $34 million for a $120.6 million domestic total and $215.6 million worldwide. The threequel is already well on its way to besting Bad Boys II‘s $273.3 million worldwide total to become the highest-grossing entry in the series.

Unfortunately Universal’s new horror picture The Turning took a turn for the worst, coming in at #6 with $7.3 million at 2571 locations. The Mackenzie Davis-led thriller also earned a rare “F” Cinemascore from audiences, the second of the year following The Grudge reboot just a few weeks ago.

More bad news as Universal’s big budget dud Dolittle dropped 42% but remained at #3 with $12.5 million for a $44.6 million domestic take and $91 million worldwide. With the gross about even internationally with the U.S. take it seems even overseas numbers can’t save Robert Downey Jr.’s family vehicle.

Debuting at #4 was STX Films’ The Gentlemen, which brought in $11 million. This is a middling start for the star-studded Guy Ritchie crime movie, which also earned solid reviews. Internationally it has earned $22.5 million for a $33.5 million worldwide total.

Finally, Lucasfilm’s Star Wars: The Rise of Skywalker crossed another milestone as it became the 15th movie in history to cross $500 million domestically. With $1.046 billion worldwide and winding down, it may be a stretch for the J.J. Abrams film to surpass The Last Jedi‘s $1.3 billion, but it is an impressive performance regardless. 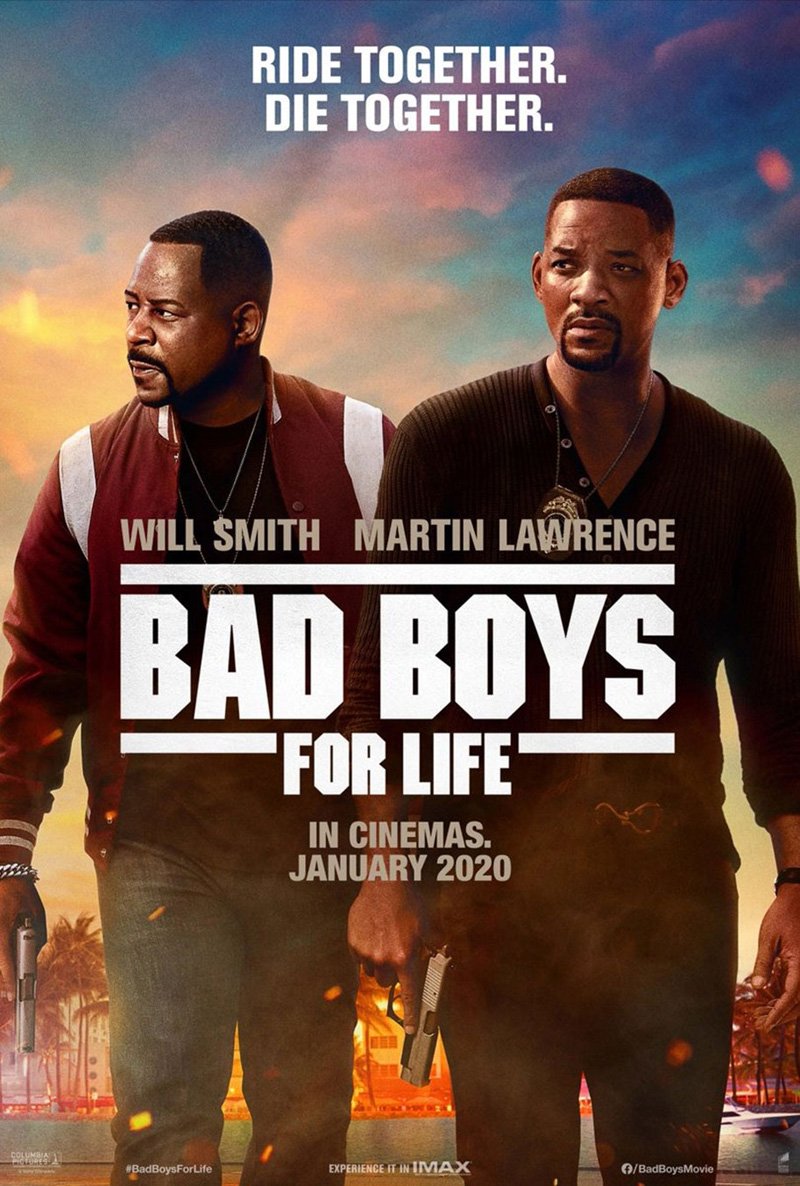